Old-school gore and intense stunts are the name of the game with “Muck,” Anchor Bay’s latest horror flick. The film is getting a limited theatrical release March 13 and will be available on DVD and Blu-ray March 17.

The film, which is billed as a “blood-stained love letter to horror fanatics everywhere,” stars Kane Hodder, Lachlan Buchanan, Lauren Francesca, and Playboy Playmate of the Year Jaclyn Swedberg. The film follows friends who think they’ve escaped, only to find out that their luck is only going to get worse.

“This throwback horror film just raised the hacked-up bar: Horror legend Kane Hodder and Playboy Playmate of the Year 2012, Jaclyn Swedberg star in this scary, sexy, indie shocker that joins a group of friends just as they emerge from the thick, murky darkness of the marshes tattered, bloody, and lucky to be alive. But they will soon find out that the lucky ones are already dead. MUCK is packed with old-school gore effects and brutal stunts, without any CGI or apologies.”

The film is written and directed by Steve Wolsh, making his directorial debut. You can see some of Wolsh’s handiwork in this clip, “Pitchfork,” below, featuring Francesca’s character Mia fighting off her attacker.

What do you think about “Muck”? Give your opinions in the comments section below. 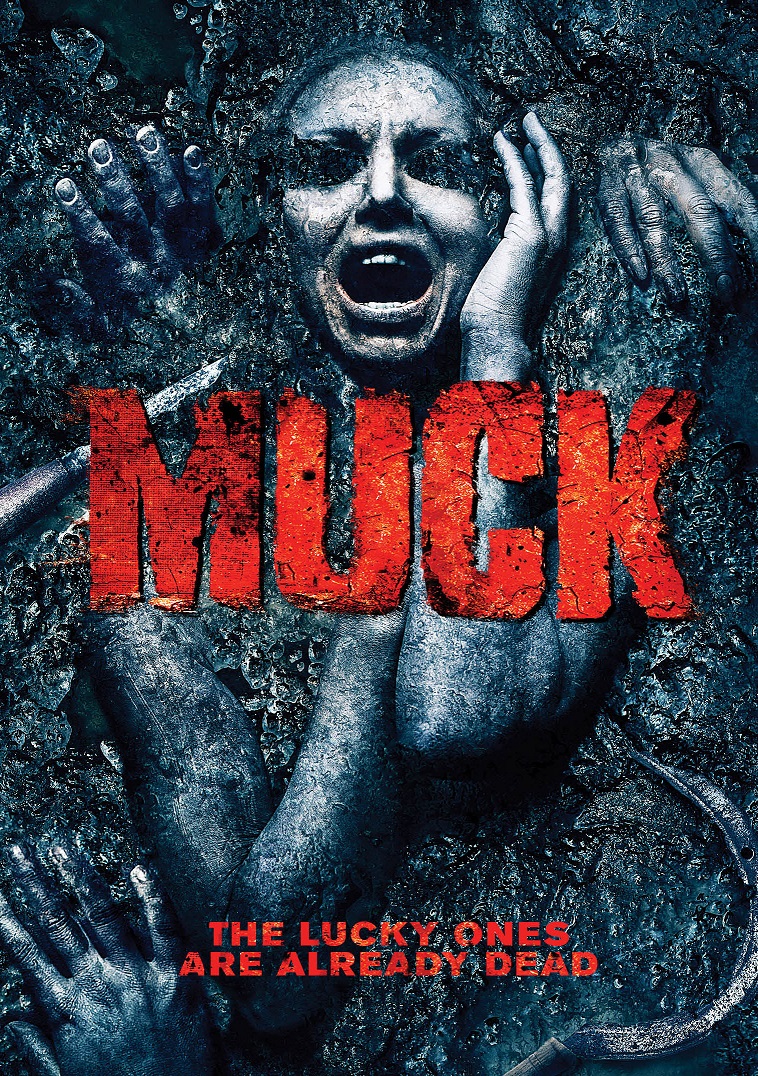