Furious 7 Gets A New Poster

Since the tragic and unexpected death of Paul Walker at the end of November, production on “Fast & Furious 7” has been put on hold until the film’s writer and director could figure out what to do without Paul Walker and his character Brian O’Connor. Originally opening on June 11, 2014, “Fast & Furious 7” will get a new release date for April 2015.

After defeating Owen Shaw and his crew, Dominic Toretto (Vin Diesel), Brian O’Conner (Paul Walker) and the rest of the crew are able to return to the United States and live normal lives again as they had wanted. However, Owen’s older brother, Deckard Shaw (Jason Statham), is after Dom and his crew, seeking revenge for his brother’s death and putting the entire crew in danger once more. After learning of Han’s death, the crew sets out to find the man who killed one of their own, before he finds them first. 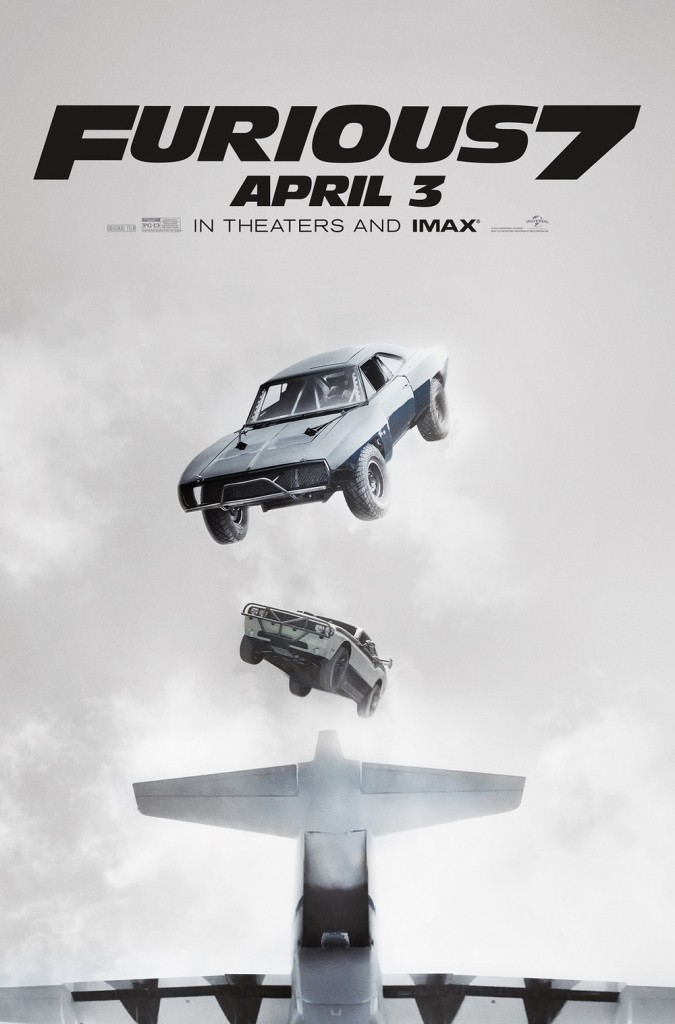