The cast of Disney’s live action adaptation of “Beauty and the Beast” has just found its Garderobe! The fanciful armoire will be played by Audra McDonald!

McDonald is a Tony-award winning actress known for her various roles on television and Broadway. One of her best known roles is as Dr. Naomi Bennett on ABC’s “Private Practice.” She also developed new young fans when she portrayed Mr. Warbucks’ secretary Grace Ferrell in Disney’s TV movie adaptation of “Annie.” She also was a part of NBC’s first live musical event, “The Sound of Music: Live” as the Mother Abbess. She will also be seen soon as Billie Holiday in HBO’s “Lady Day.”

McDonald’s “Beauty and the Beast” character has been transformed from her human state into an animated piece of furniture by the curse that turned the prince of the castle into a beast. Garderobe is also one of the many cursed objects that help Belle win the Beast’s heart. McDonald joins a cast that includes Emma Watson (Belle), Dan Stevens (the Beast/the prince), Luke Evans (Gaston) and Josh Gad (Le Fou). 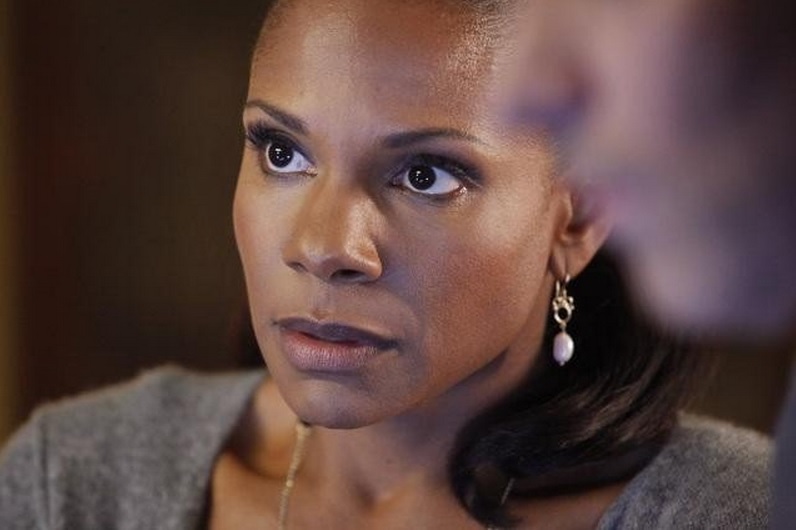 Cancel reply
Teenage Mutant Ninja Turtles 2 Gets A New Title
Kids Are Entertained with Scrambled!, Available for Free on FilmOn
To Top