“Slow Learners” follows two friends and co-workers who are horribly unlucky at love. Thinking the problem lies with them, they set out to transform themselves over the summer, which also involves tons of sex and tons of alcohol. The film is directed by Don Argott and Sheena M. Joyce. The screenplay is by Matt Serword from a story by Serword and Peter C. Swords.

Below is the poster and clip from the film. The clip, called “Make a Change,” features the two main characters who think they’re too dorky for their own good and want to make a change, but not for the better. You can watch it below the post.

What do you think about “Slow Learners”? If you’re going to Tribeca, are you going to see it? Give your opinions in the comments section below! 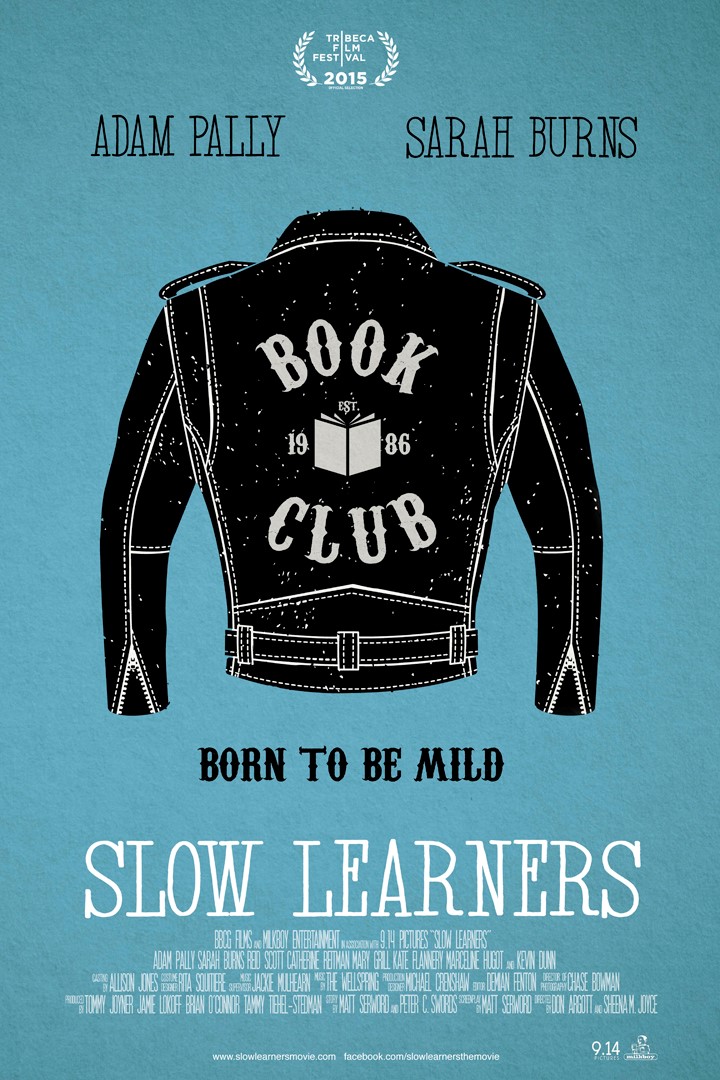