Indie movie news broke with the announcement of the cast of upcoming film “Avalanche.” The film, which is not about a natural disaster, stars Maxine Bahns (“The Brothers McMullen,” “Cutaway,” “Charlie Valentine”), Aaron Farb (“Powers,” “Kill The Messenger”) and Screen Actors Guild nominee Stelio Savante (“Eisenstein in Guanajuato,” “A Million Colours,” “Ugly Betty”) and is directed by Todd L. Green.

So, if the film isn’t about a real avalanche, then what is it about? As it turns out, the film is a thriller that involves the consequences of bad behavior coming to the surface.

“In Avalanche, a librarian (Savante), his wife (Bahns), and her lover (Farb) find themselves trapped in a house together, navigating the chaotic fallout of their indiscretions.”

Filming for “Avalanche” will take place in Houston, TX this October. The Texas shoot reflects Green’s own background; he was awarded a 2015 Houston Arts Alliance Individual Artist Grant and will work with a team featuring many Texas-based crewmembers. He’ll also use the Houston community itself to help promote the film and Houston as a prime filming location.

Take a look at the cast and director in the gallery featured below. What do you think about this film? Give your opinions in the comments section! 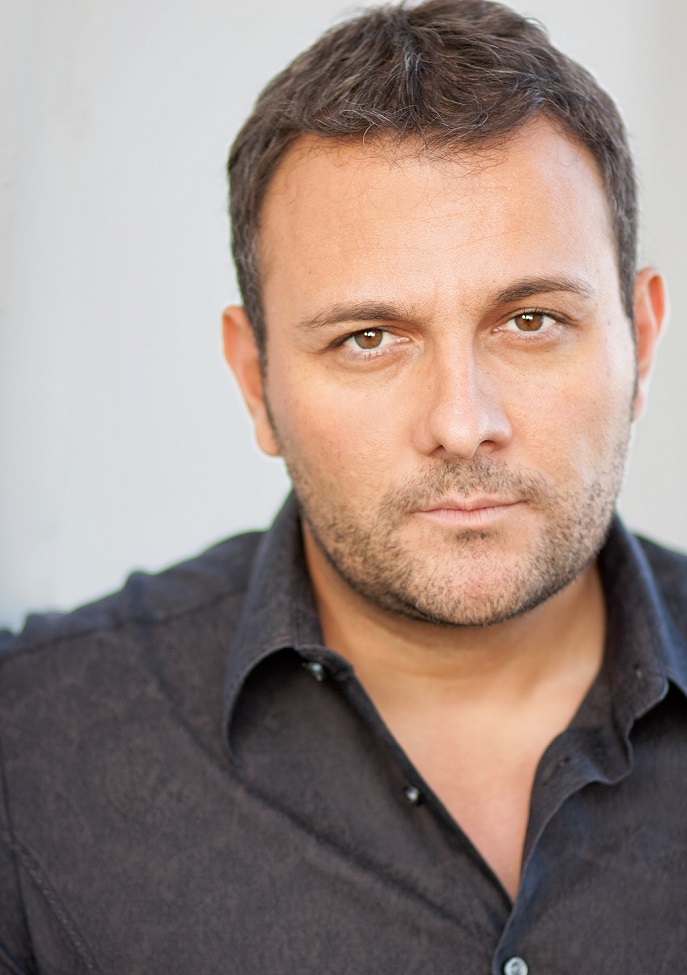