Are your children fascinated about the world around them? Help them learn more about science with “After Life: Rot Box Detectives.” This television show from BBC Four gives children a close-up look at how bacteria shapes our lives, including how bacteria functions in our environment and inside our bodies. Here’s more about the program:

A special spin-off programme of the BBC Four programme After Life for learners aged 7 – 11 years. A team of young science detectives investigate rot and decay through a series of experiments and activities, assisted by Dr George McGavin. The team find out not just about the bacteria all around us, but the bacteria on our skin, in our mouths and in our stomachs. They look at the life cycle of flies and how they play an important part in the natural process of recycling and composting. They even make their very own rot boxes which they fill with food and leave for six weeks. Featuring microscopic and time-lapse footage of rot from the original After Life programme, Rot Box Detectives highlights the beauty of decay in the natural world.

“After Life: Rot Box Detectives” is one of the many television programs available on FilmOn. FilmOn has tons of live TV shows from the UK from channels including BBC One, BBC Two, ITV, Channel 4, Channel 5 and BBC News, which is embedded below. FilmOn also has streaming movies, exclusive content and original programming. FilmOn is available for free viewing in SD or, for a low monthly subscription, in HD with added DVR recording space. What do you think about FilmOn? Give your opinions in the comments section below. 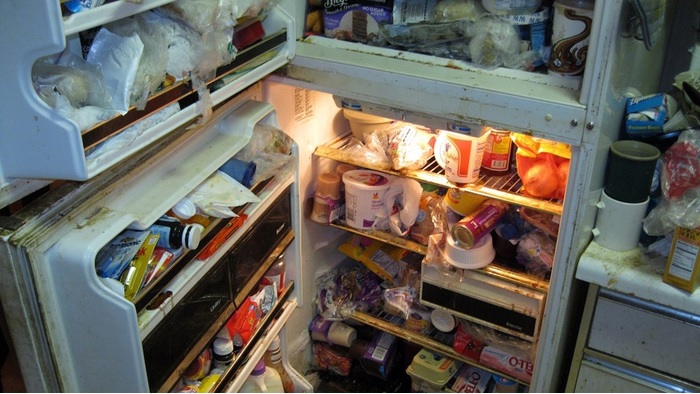