The film takes us on a journey across the United States as two lesbian lovers flee their home after a brutal murder.

Ferda teamed up with Cameron and Executive producer / writer Jonathan Scott Higgins again, after their huge success with Truth or Dare which won over 34 Awards worldwide.

Ferda commented ‘Mania is different. Its fresh, alarming, and draws from the sexual anxieties of early Cronenberg. Jessica without a doubt, delivers. I’m thrilled to have her as my director and to be working with her again. With MANIA, we have a sexy horror, which impressively shocks without resorting to cheap scares.’

MANIA is the first film of three features which are due for the festival circuit Produced by Mem Ferda and directed by Jessica Cameron. 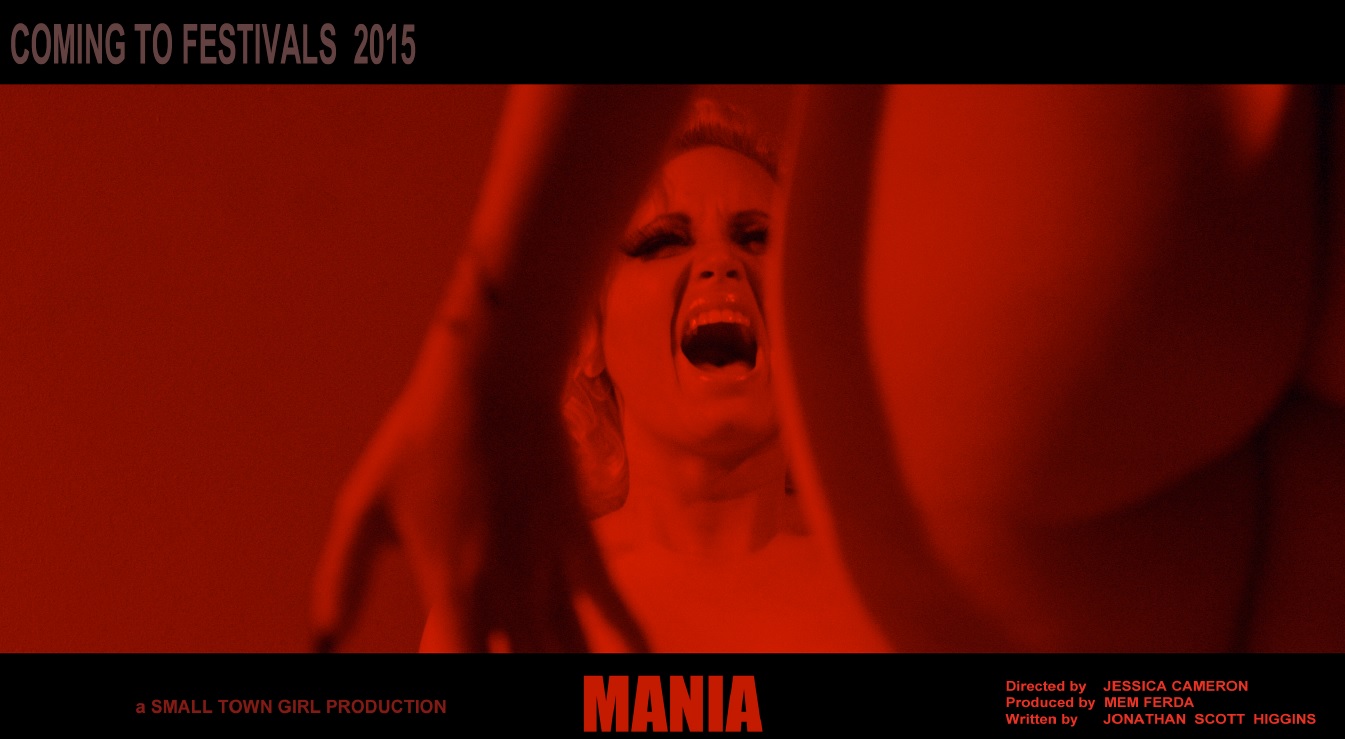 Cancel reply
Tomorrowland Gets A Whole Lotta New Clips
The Mary Rose: A Timewatch Guide now on FilmOn
To Top