Many sci-fi/horror films take on the notion of scientists possibly not weighing the ramifications of their breakthroughs, like “The Fly” and “Splice.” Uncork’d Entertainment and Breaking Glass Picture’s upcoming release “Closer to God” follows in the footsteps of these films by tackling the uncomfortable topic of cloning.

“Closer to God” is written and directed by Billy Senese and has been described as an “ambitious, thoughtful and provocative take on the Frankenstein story” by ScreenDaily and a “mind-blowing, thought-provoking, disturbing and brilliant film” by Talent Monthly. Here’s what you can expect from the film.

“Dr. Victor Reed is a brilliant geneticist who has just achieved a huge scientific breakthrough by successfully cloning the first human being, an adorable baby girl named Elizabeth. This immediately becomes a media spectacle and ignites a firestorm of debate concerning the moral and religious implications of such a discovery. Soon, Dr. Reed and his family lose all sense of privacy and safety as they are swarmed by protesters and the media. Their biggest threat, however, could be Victor’s own secret.” 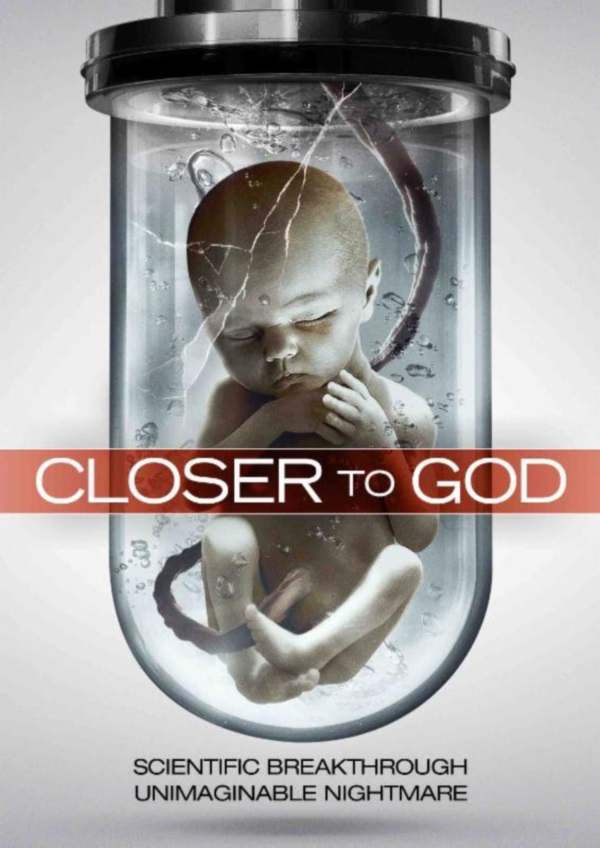