If you asked people on the street as to whether people lived in Chernobyl or not, more than likely, they would say “No.” It should be impossible, since Russia’s “dead zone” was the site of a nuclear disaster, right? You’d be wrong. There are people who live in Chernobyl and many of them are babushkas.

“The Babushkas of Chernobyl,” a documentary by Holly Morris and Anne Bogart, feature these courageous women as they live on the land they call home, a land they refuse to leave. The babushkas also aren’t the only ones braving the city to live, as you’ll read below.

“For nearly 30 years a community of unlikely heroines have lived in Chernobyl’s post-nuclear disaster “dead zone.” Stylish and stubborn, these fascinating women have survived, and even thrived, on some of the most toxic land on Earth. They are the last survivors of a community who refused to leave their ancestral homes after the Chernobyl nuclear disaster in 1986. But the babushkas aren’t the only risk-takers: scientists, bureaucrats and even young men and women called “Stalkers” (who break in illegally to pursue their video game-inspired fantasies) explore the dystopian Zone and seek out its radioactive grandmas. First-time feature documentary filmmakers Holly Morris and Anne Bogart’s portrait of a community tells a remarkable tale about the pull of home, the healing power of shaping one’s own destiny and the subjective nature of risk.”

“The Babushkas of Chernobyl” made its world debut during the Los Angeles Film Festival June 14. If you happened to miss the world premiere screening, you’ll be able to catch the film again June 17 at Los Angeles’ Regal 14 Cinemas at 6 p.m. Take a look at the trailer and write what you think about the film in the comments section! 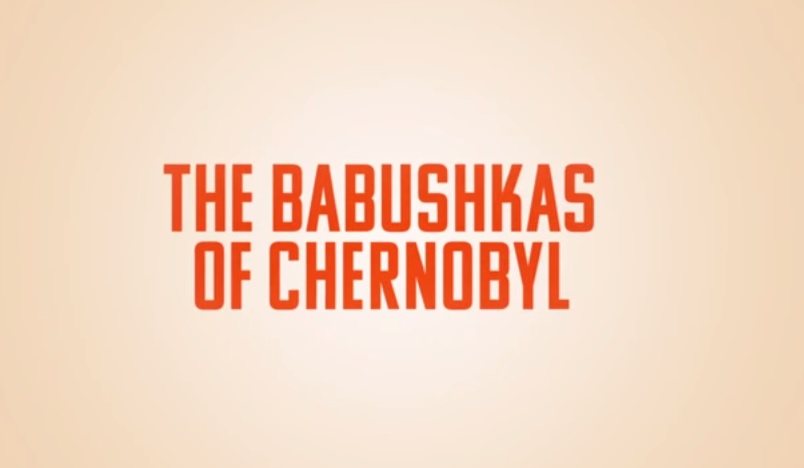