Title: Going Clear: Scientology and the Prison of Belief

Alex Gibney – defined by Esquire magazine as “the most important documentarian of our time” – unveils the hidden and harrowing history of Scientology. ‘Going Clear: Scientology and the Prison of Belief’, produced by HBO, is based on Lawrence Wrights’s book, with the same name.

The film that premiered at the 2015 Sundance Film Festival thoroughly deconstructs the church’s claims, through a condensed timeline of the institution and its founder, L. Ron Hubbard, along with the accounts of the way celebrities interact with Scientology.

The movie has a classic three act structure. In the first, the former Scientologists describe how they got into Scientology; the second act recounts the history of Scientology and the author of Dianetics, and in the final act, the film airs allegations of the abuse of church members and misconduct by its leadership, particularly David Miscavige, who is accused of intimidating, beating, imprisoning, and exploiting subordinates. This latter is the most heart-rending part of the movie: the stories of a number of ex-members, about the abuse and exploitation they described seeing and experiencing.

Amongst the witnesses is Paul Haggis who was part of Scientology for 35 years, and left in 2009 in reaction to statements made by the cult, that banned gay marriage. Besides the account of the Oscar-winning director; there are strong statements also made by Mark Rathbun (the church’s former second-in-command), Mike Rinder (the former head of the church’s Office of Special Affairs), Sylvia ‘Spanky’ Taylor (the former liaison to John Travolta) and many more. But the two top-notch Hollywood representatives of Scientology apparently refused to undergo an interview with Gibney: John Travolta and Tom Cruise. Nevertheless their stories in relation to the cult are also accounted, through clips and reconstructions of  how their careers and personal lives have been influenced by Scientology.

The Church of Scientology responded vehemently to the film, complaining to film critics about their reviews and denouncing the filmmakers and their interviewees. Alex Gibney seems to have opened Pandora’s Box; revealing the alienation caused to the members of the Church that went to war with IRS over tax exemption, blackmailing members with private audit sessions. What Gibney did was a small step for the film industry and a giant leap for ethics. 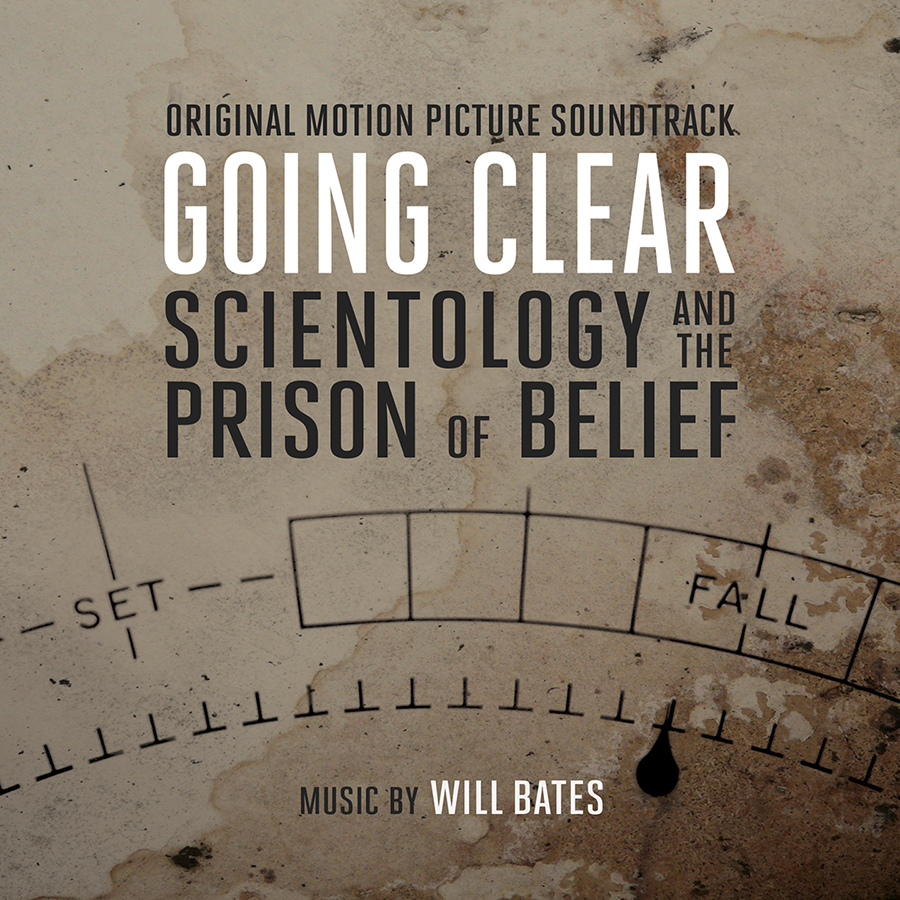