Patsy Cline, the first lady of country music, is still capturing the hearts of millions with her special brand of relatable songs and personality. The country star, the first woman to be inducted into the Country Music Hall of Fame, will also become the first country star (and first woman) to become immortalized in hologram form.

Cline, who was tragically killed in a 1963 plane crash, will be brought back to the stage via Hologram USA. As BBC News states, Hologram USA is planning on the Cline hologram concert to start in 2016. The concert will feature Cline’s classic hits, such as “Crazy,” “Walking After Midnight” and many more. Also expected is for the hologram to interact with the audience, giving fans the ultimate ex

Alki David, CEO Hologram USA (as well as online television viewing service FilmOn) is looking forward to bringing Cline back to her fans, saying Cline was chosen as the first country star and first female hologram for a reason. “[S]he was a pioneer who influenced generations of singers around the globe,” he said. “Patsy Cline will demonstrate how we can bring all the warmth and virtuosity of a true icon back for new audiences.”

David is working with Cline’s widower Charles Dick to make the concert the best it can be. If you’re a Cline fan, stay tuned for more news about the Cline hologram concert and how you can attend. What do you think about this upcoming show? Give your opinions in the comments section below. 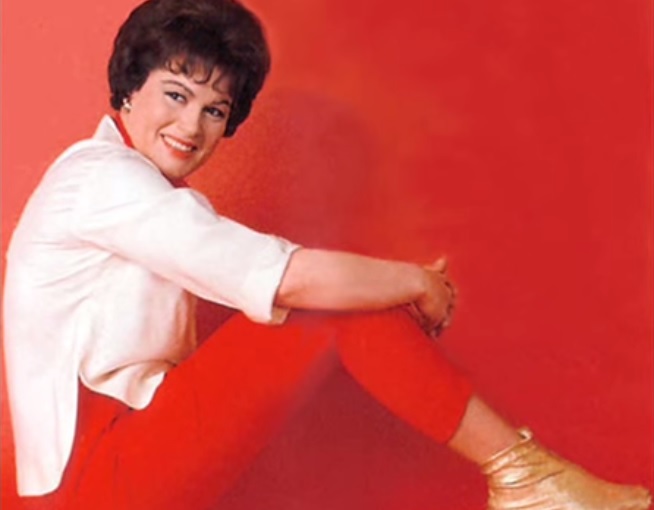