It’s that time again! AMC and Anchor Bay Entertainment are releasing another season of “The Walking Dead” on DVD and Blu-ray! “The Walking Dead: The Complete Fifth Season” will be released on Blu-ray plus Digital HD and DVD Aug. 25.

The five-disc set will feature all 16 episodes of the past season as well as tons of special features and bonus footage. For real, there’s a huge amount of features on this release.

Of course, for fans who love collecting the McFarlane Toys collectors editions, there will be a special collector’s package coming soon. 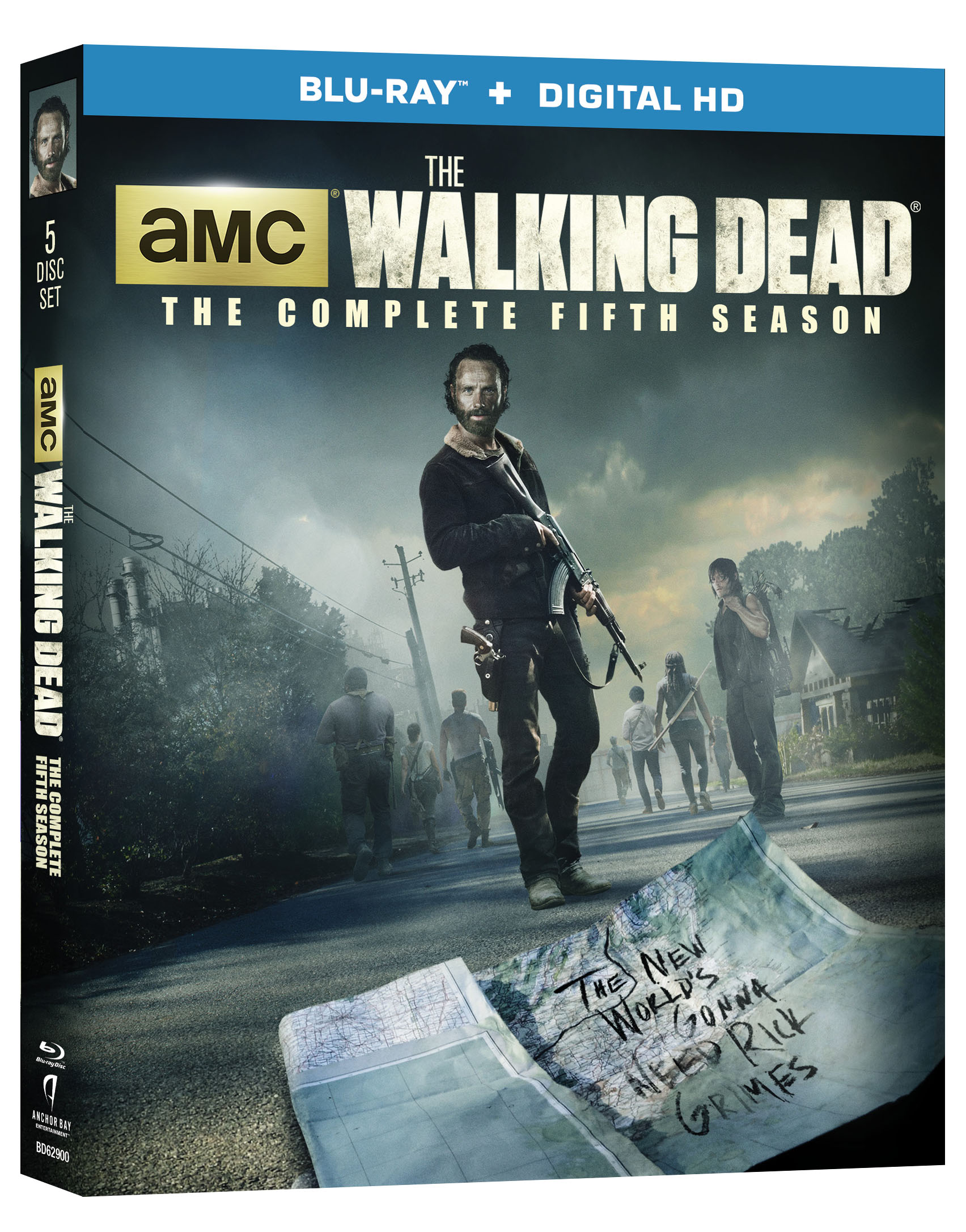