Alki David Truly Is LORD OF THE FREAKS

Alki David may be one of the most underappreciated geniuses out there. A Greek billionaire heir, David’s claim to fame is starting an online streaming service in 2006 called FilmOn. With 600 channels at their disposal, and over 90,000 movies streaming on-demand, David’s juggernaut showcases the good, the awesome, and the truly weird.

His new documentary, Lord Of The Freaks, takes on the journey of FilmOn and their shocking history. The premiere of the documentary was held at The Egyptian Theatre on Monday night, with Mr. David being joined by celebrities Janice Dickinson, Flo Rida, Andy Dick, and more. He was also joined by many of his FilmOn co-hosts and contributors. After the film at an event, Alki treated us to his new venture, Hologram USA. Seeking to be the first to project real life holograms, the technology was used at Coachella recently to bring Tupac Shakur back to life. Needless to say, the demonstration was very impressive.

Lord Of The Freaks operates by its own rules, almost working as a parody of other, self-serving documentaries. If anything, David seems to poke fun at the obsessions we have with celebrities, while also pushing the envelope of what people will go through.

Perhaps the most interesting of all of Alki’s ventures is BattleCam.com, a service that pits two people against each other via webcam, while the BattleCam community debates on who is superior at smack-talking, or even take some unusually odd requests to win votes.

Having taken in the film, I came to find Alki David to be something of a pioneer in the online film world, and a sadistic genius. He’s an interesting personality, and hopefully, we’ll get more of his hijinks and genius in the future.

Lord Of The Freaks is streaming online at FilmOn.com and may also be bought via iTunes for $14.95. It’s worth a watch, if only to watch Mr. David’s antics in action. 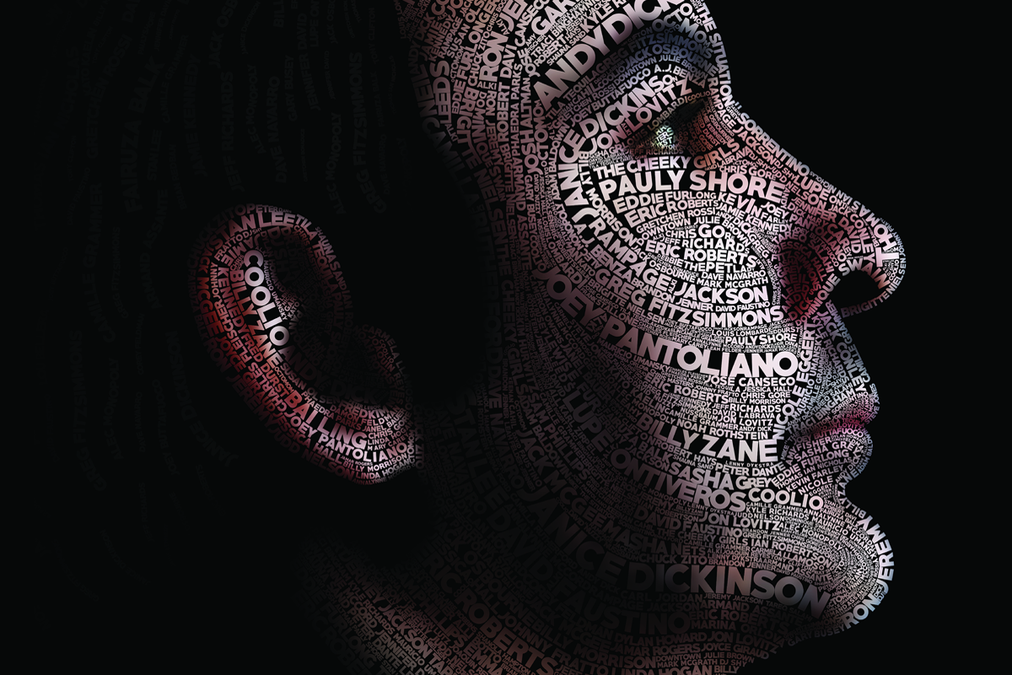