Moss’ character Catherine is a woman who’s suffered loss – her artistic father has died – and is invited out to her friend Virginia’s lake house to recuperate. But when Virginia begins a relationship of her own (with Rich, played by Fugit), problems in her existing friendship with Catherine begin to surface, leading Catherine down an even darker path. On top of that, Catherine realizes that she’ll never find peace at the lake house, thanks to memories she has of spending time there with her ex-boyfriend James (played by Audley). The film has been described as “[a] bracing, eerie look a the deep bonds of friendship and the horrific effects of being frayed” as well as “a thrilling examination of a deeply complex relationship between two miserable women.”

The film has found a home with critics, with Variety’s Scott Foundas calling the film “[a]n acidly funny and unnerving portrait of a psychological breakdown.” If you’re a fan of IFC’s thought-provoking films, you just might agree with Foundas’ assessment.

IFC Films will release “Queen of Earth” in New York August 26; after that, the film will be released in theaters on a rolling basis. Take a look at the film’s trailer below and see what you think! 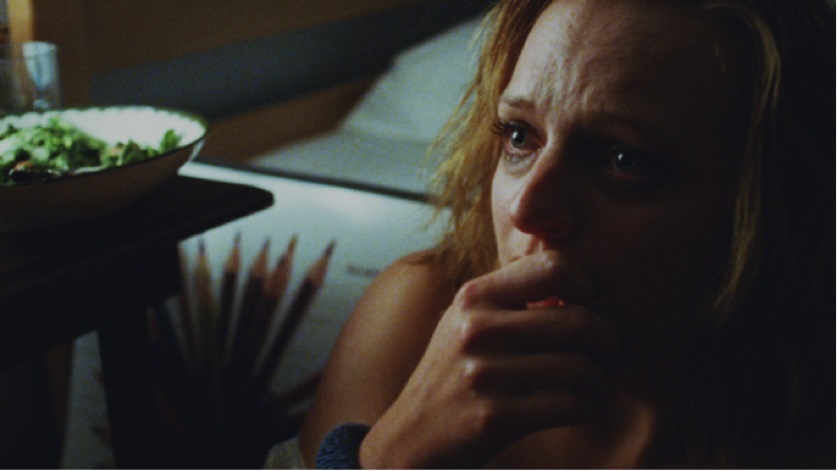