The film is directed by Jeremy Wooding from an Alan Wightman script and stars Shaun Dooley (“The Woman in Black”), George Blagden (“Vikings”) Anna Skellern (“The Descent II”) and Corey Johnson (“Captain Phillips”). The film became a festival highlight at FrightFest and several other high profile film festivals, giving fans a new look at the Old West. This film also bears the unique distinction of being only the second-ever western to be filmed in the UK.

The film focuses on a group of mystical beings known as “skinwalkers” who have overtaken an old western town. With the night waning on, the passengers in a stagecoach band together with a legendary sharpshooter and outlaws if they are going to win the battle against the skinwalkers.

Check out some stills in the gallery below and watch the trailer below! Write what you think about the film in the comments section below! 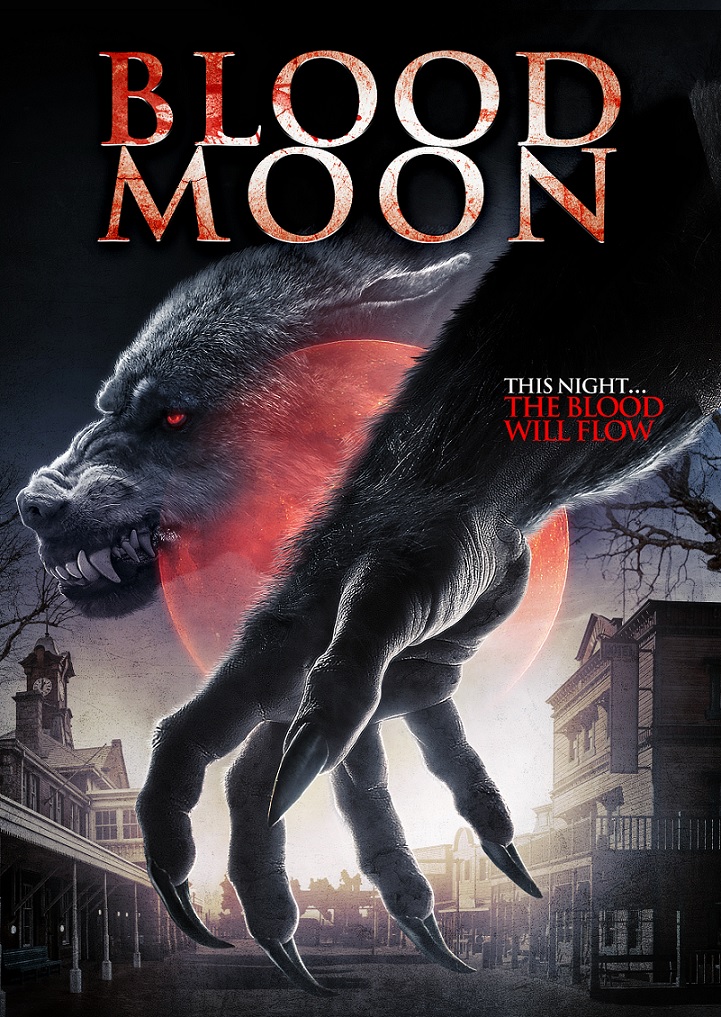