“Lip Sync Battle” has taken America by storm and for those across the pond who want to see it, they now can with FilmOn! FilmOn’s live TV stream of Channel 5 now hosts episodes of “Lip Sync Battle,” so now everyone can have fun watching actors act silly.

“Lip Sync Battle” is hosted by rapper/actor LL Cool J and features colorful commentary from co-host Chrissy Teigen. Just like the show suggests, it features lip sync battles between some of Hollywood’s biggest celebrities. One of the funniest episodes is when “The Office” creator Stephen Merchant goes up against actress/model Malin Akerman. Here’s what you can expect from that episode:

“A cage cannot hold The Office creator Stephen Merchant when he performs a down and ‘Dirrty’ rendition of the Christina Aguilera hit. But can actress Malin Akerman out-filth one of the creators of Lip Sync Battle with her own performance of Jason Derulo’s ‘Talk Dirty’?”

Channel 5 is just one of the many television stations you can view on FilmOn. FilmOn also includes UK channels such as Channel 4, ITV, BBC One, BBC Two and BBC News (embedded below), just to name a few. FilmOn also has exclusive content, streaming movies and original programming. FilmOn can be available for free in SD or, for a low monthly subscription, in HD with added DVR recording space. 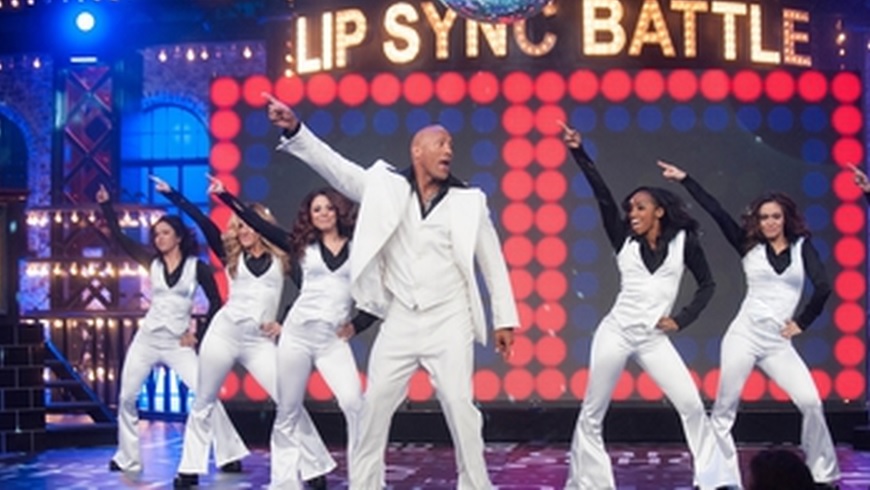