Want to win “Strangerland” on DVD or Blu-Ray *AND* movie poster? Tweet @ShockYa to enter (or comment below) and we’ll pick an entry at random. Entries MUST be in by 6PM EST on Wednesday August 19th and winner will be announced on the 20th. The winner will receive the prize pack in the mail. Sorry U.S. Only. Thanks for entering and good luck!!

Newly arrived to a remote desert town, Catherine and Matthew are tormented by suspicion when their two teenage children mysteriously vanish into a dust storm that leaves only cryptic incriminations and family secrets in its wake. 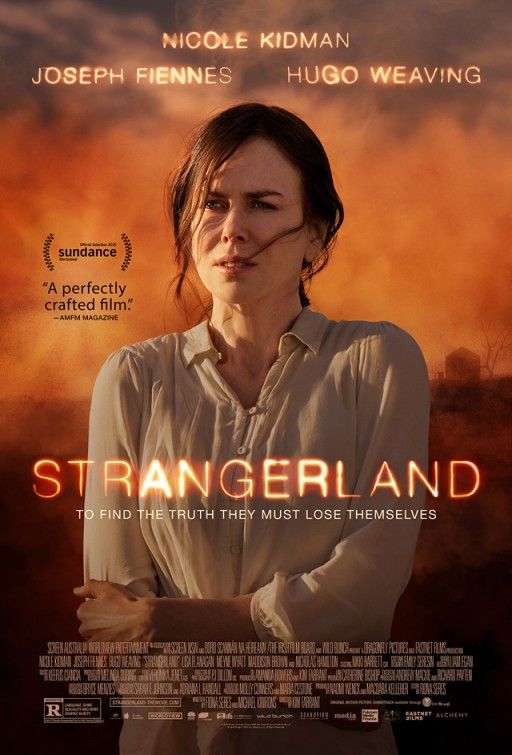