Spectre Gets A New Movie Poster

In the aftermath of Raoul Silva’s attack on MI6, a cryptic message sets in motion events that will see James Bond come face-to-face with the sinister organisation known as SPECTRE. While Gareth Mallory, the newly appointed M, continues fighting political pressures that threaten the future of MI6, Bond starts operating outside his purview as he follows a trail from Mexico to Austria and Morocco and is drawn into a confrontation with an enemy from his past; one who holds a dangerous secret that will force him to question the value of everything he has fought to protect. 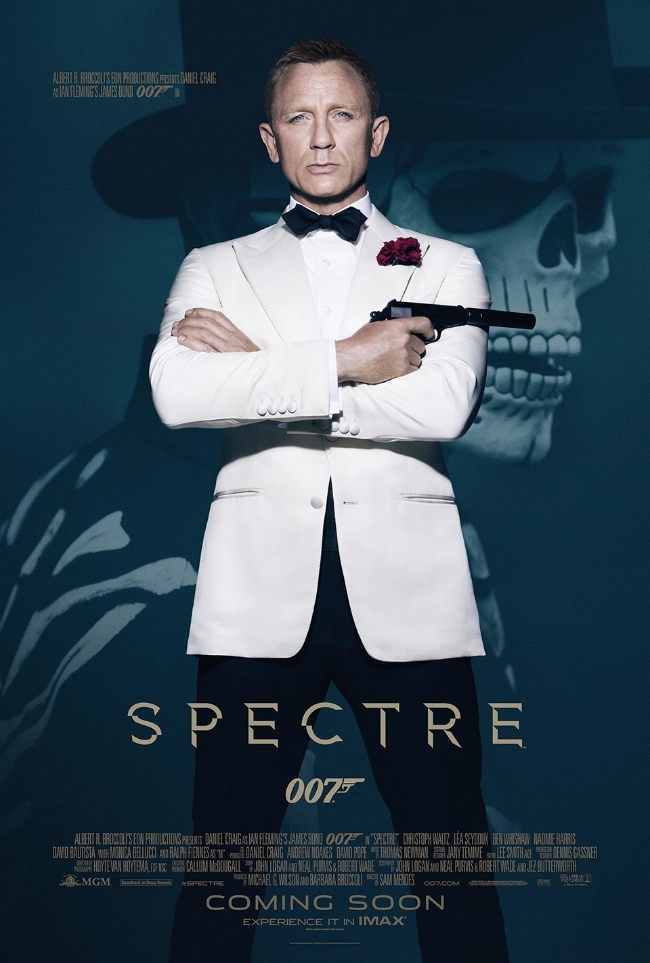