Remember when Tupac came back from the dead and performed with Snoop Dogg at Coachella? Well, a new trend in entertainment is about to sprout with “live” performances on dead superstars via hologram.

According to the Wall Street Journal, the Apollo Theater in New York City is planning to bring Billie Holiday back from the dead in a new 3D hologram performance. There’s a whole new show being planned with new music accompaniment, script, and stage show with Lady Day herself (in hologram form).

The new technology behind the Billie Holiday hologram is from California technology company Hologram USA, who is also planning new performance from other deceased musicians and singers, such as Buddy Holly, Liberace, and Patsy Cline. According to Hologram USA chief executive Alki David, “The show will have narrative elements that speak to Billie’s life and struggles, as well as her lasting legacy.” David also described the performance as “life-size re-creation of Billie, physically.”

The Apollo Theater is the first concert venue to host Hologram USA’s performances and onstage concerts, which will also be live-streamed on the Alki David-owned FilmOn.com, which is ShockYa.com’s parent company. The performances is also in a partnership with the Billie Holiday estate. 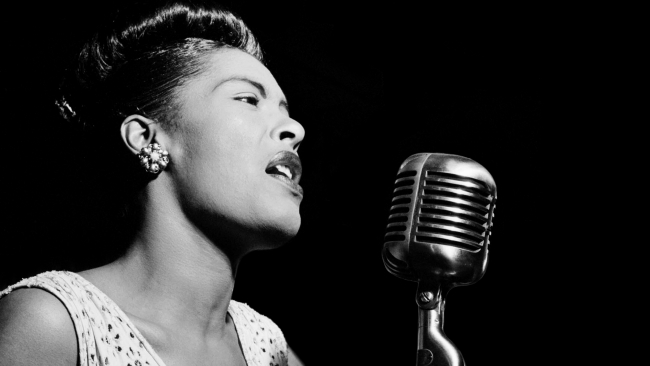 Cancel reply
Our Brand Is Crisis Gets A New Trailer and Movie Poster
New York Film Festival 2015: The Forbidden Room Gets A Trailer
To Top