Lincoln (Ronen Rubenstein) is a troubled teen who gets bullied at home by his alcoholic dad, and then at school by some schmucky jock. Only able to fight one, he stabs said jock in the face with a fork. Off Lincoln goes to Mind’s Eye, a refuge /prison for troubled teens, where he befriends the nerdy Issaac (Spencer Breslin) and catches the eye of one of a scantily clad cutter named Kaitlin (Grace Phipps). Unfortunately Lincoln can’t escape them bullies, and gets tormented by Willie (Maestro Harrell) every chance he gets. Lincoln goes down to the basement and cries out “I wish they were all dead!” and like some emo genie, the vengeful ghost of Moira ( Sierra McCormick) appears. She was once like Lincoln, a bullied teen who finally took her own life when she couldn’t take it anymore. She sees Lincoln as a kindred spirit (pun intended) and starts picking off all the evil kids. She is able to kill them by slashing her own wrists and throat, and the wounds are magically inflicted on her victims.  Once pretty much everyone is dead, we find out that Moira wants Lincoln all to herself so that they can spend eternity in the afterlife together…but Lincoln never really wanted to hurt anyone, and needs to put a stop to Moira before she hurts Kaitlin, the only person he truly loves.

The Good: The premise is kind of different. A poltergeist with a personality that can interact with people. Sounds groovy.

The Bad:  Bullying is bad, mmkay?  Bullying in horror films is getting really redundant. They could’ve thought of more creative ways to kill off the bullies rather than cutting. They don’t even humiliate them first, they just go all revenge-revenge-slashy-stabby.  Bo-ring. I get that it was Moira’s method by the way she sports the necklace-o-razors, but it just got repetitive.  I didn’t like the pseudo-sexual cutting scene with Moira and Kaitlin. Dude, gross. Why do they always have to kill the fat kid?  The ending was kind of abrupt and shitty. Evil is vanquished, the maiden in distress screams bloody murder and it cuts to black. What a letdown. Most of the budget was spent on the gore effects, and not a whole lot else.

Some Kind of Hate will appeal to the Emos, teens and those who love revenge plot. The rest of you might want to pass. 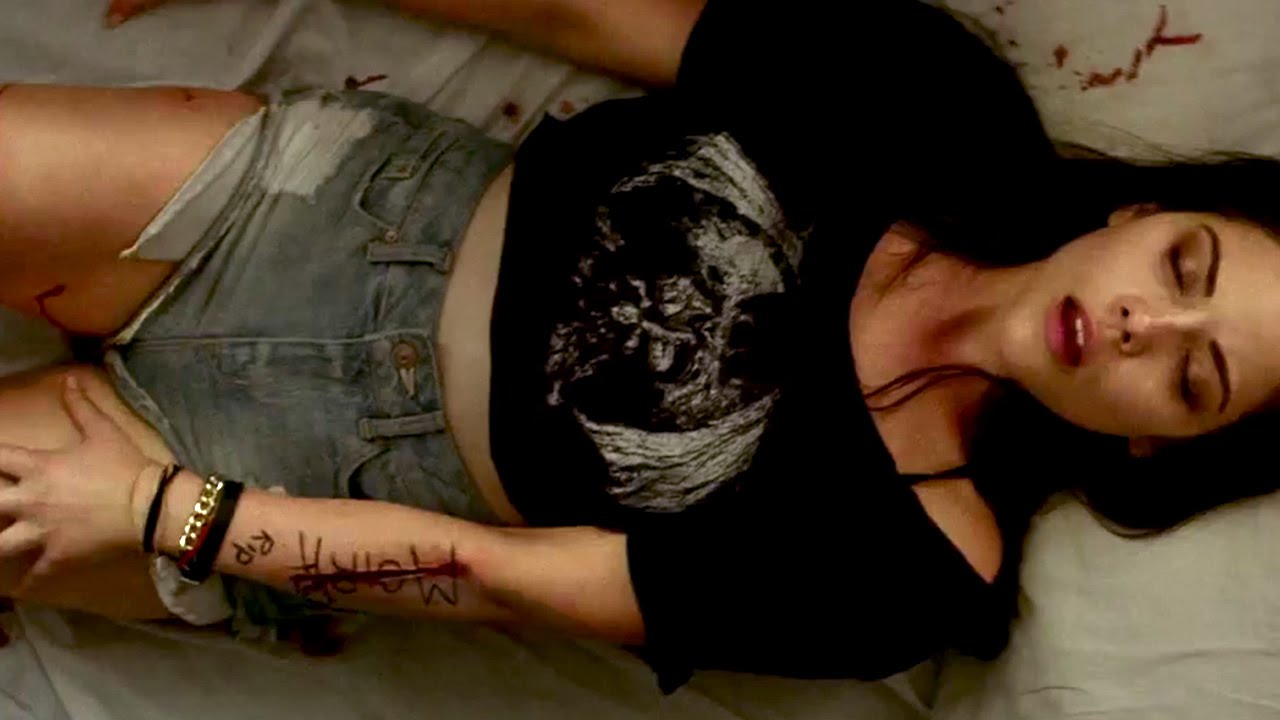