Madison (Ali Larter) is a single mom to Jacob (Max Rose) and Haley (Chloe Perrin). Dad has been out of the picture for awhile, though they survive. What’s really troubling them are the two monstrous entities that seem to appear at any time and terrorize them before leaving in a flash of light.  Madison has had paranormal researchers in her home, and nobody can give her the answers she needs. She’s behind on the mortgage, so they can’t just pick up and leave.  The appearances start becoming more frequent, and the entities are actually harming the children.  Madison’s scientist boyfriend Nikolai (Arjun Gupta) is the only other person whom has actually witnessed these phenomenons and is eager to help Madison find out why they’re happening…until she makes the discovery that he may have somehow helped create it.

The Good: The CG and practical make up effects are decent. The making of the weapons to kill a ghost/dimensional terrorist montage was fun; it almost mimicked the Home Alone trap montage.  I usually detest child actors, but the two kids were not annoying, so points to them.  I liked the boyfriend character. Even though he was somewhat to blame, Arjun Gupta portrayed the character as redeemable.

The Bad: I am confused with this one because I didn’t hate it, but there’s something really off about the plot. It’s a supernatural Poltergeist thriller that makes a weird turn into a sci-fi. If done right, it can be pretty badass, but this was just a clusterf—.  If it’s not a ghost (or is it?) then why does the weird black veiny illness strike the children so they can’t leave the house?…and then they’re suddenly fine. She tells a doctor she doesn’t want to put her kids through it again by testing it out, but to just give up by staying in that hellhole – what a shitty mom. She leaves her bra on in the tame sex scene – not that I care, but c’mon who really does that? She makes her kids go upstairs to get away from the entity – don’t you watch movies?! This film was chock full of horror movie cliches, it was laughable and frustrating. Why is that dude trying to buy them out of the house, but still doesn’t want them to leave?  The ending was frustratingly confusing. She’s dying but then she’s fine. The prisoner is dead, but then he’s not, but then he is…kinda. C’mon, WTF?! Make up your mind! It’s like my mother wrote this thing. 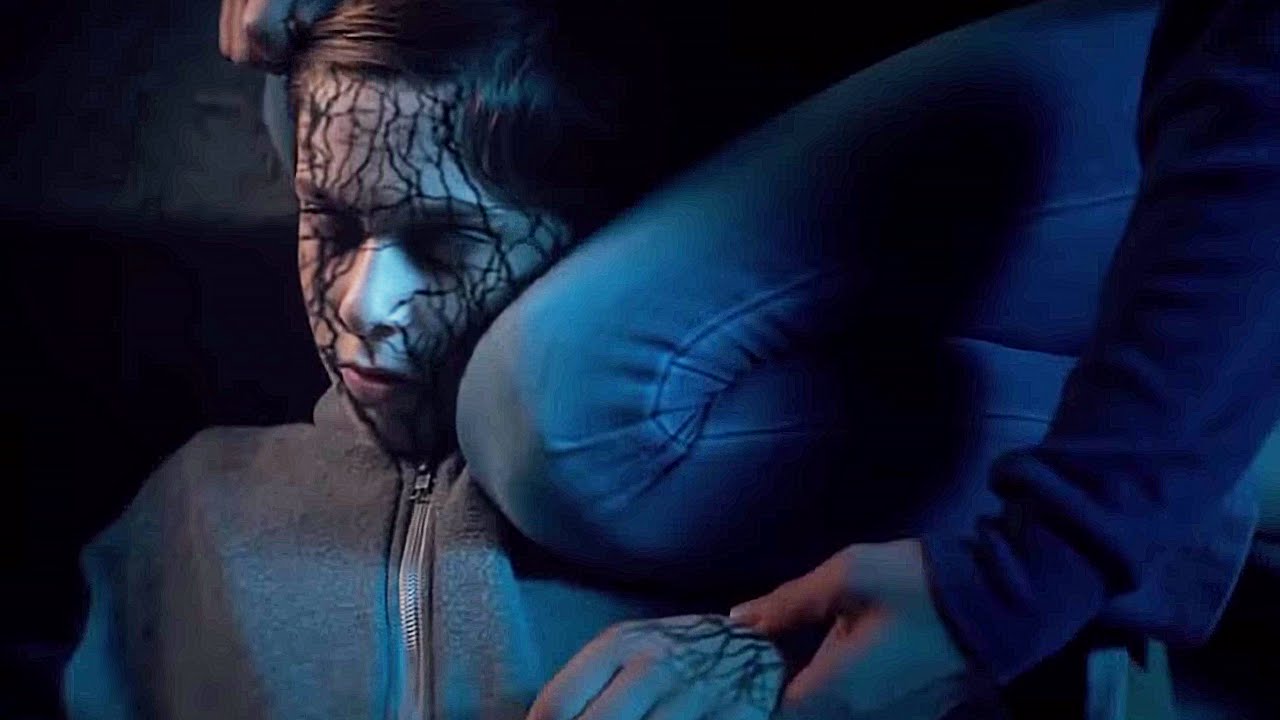