It is obvious right from the get-go that the beekeepers living in the broken house in the Tuscan countryside are not an ordinary family. No abbondanza is present anywhere, and the family does not keep up with the sterile conditions required for honey production and could easily be thrown in jail.

Wolfgang (Sam Louwick) the father looks like an urban dweller pretending to be a farmer; Angelica (Alba Rohrwacher) the mother is aware of her husband’s negative side and starts to doubt their life style; daughters: Marinella (Agnese Graziani), Caterina (Eva Morrow) and Luna (Maris Stella Morrow) are a happy girly bunch, enjoying the farm and the beautiful lake nearby. Standing apart are the oldest daughter Gelsomina (Alexandra Lungu) who is growing fast into adulthood and may not want to continue with the beekeeping life, and Coco (Sabine Timoteo) a permanent house guest. The family speaks Italian and a Tuscan dialect (Viterbese) with the daughters but German and French among the adults.

Director Alice Rohrwacher introduces two non-speaking characters into this family unit. One is Martin (Luis Hulica), a Germanic young boy with petty-criminal background brought to the farm by child services, with hopes of rehabilitation. The other is a Bactrian camel with two humps, purchased as a gift by Wolfgang to his daughters, that shows up one day on the front lawn.

Sam Louwick portrays Wolfgang as a man who loves his family but has unrealistic goals about farm life. Alba Rohrwacher’s Angelica is a protective mother that “has-had-it” and considers leaving Wolfgang. Alexandra Lungu, a fifteen-year old actress, born in Romania, plays Gelsomina with great skill and sensitivity. During the long takes of beekeeping sessions she proves great expertise with honey production. A supporting part is done by Monica Bellucci as a television host. 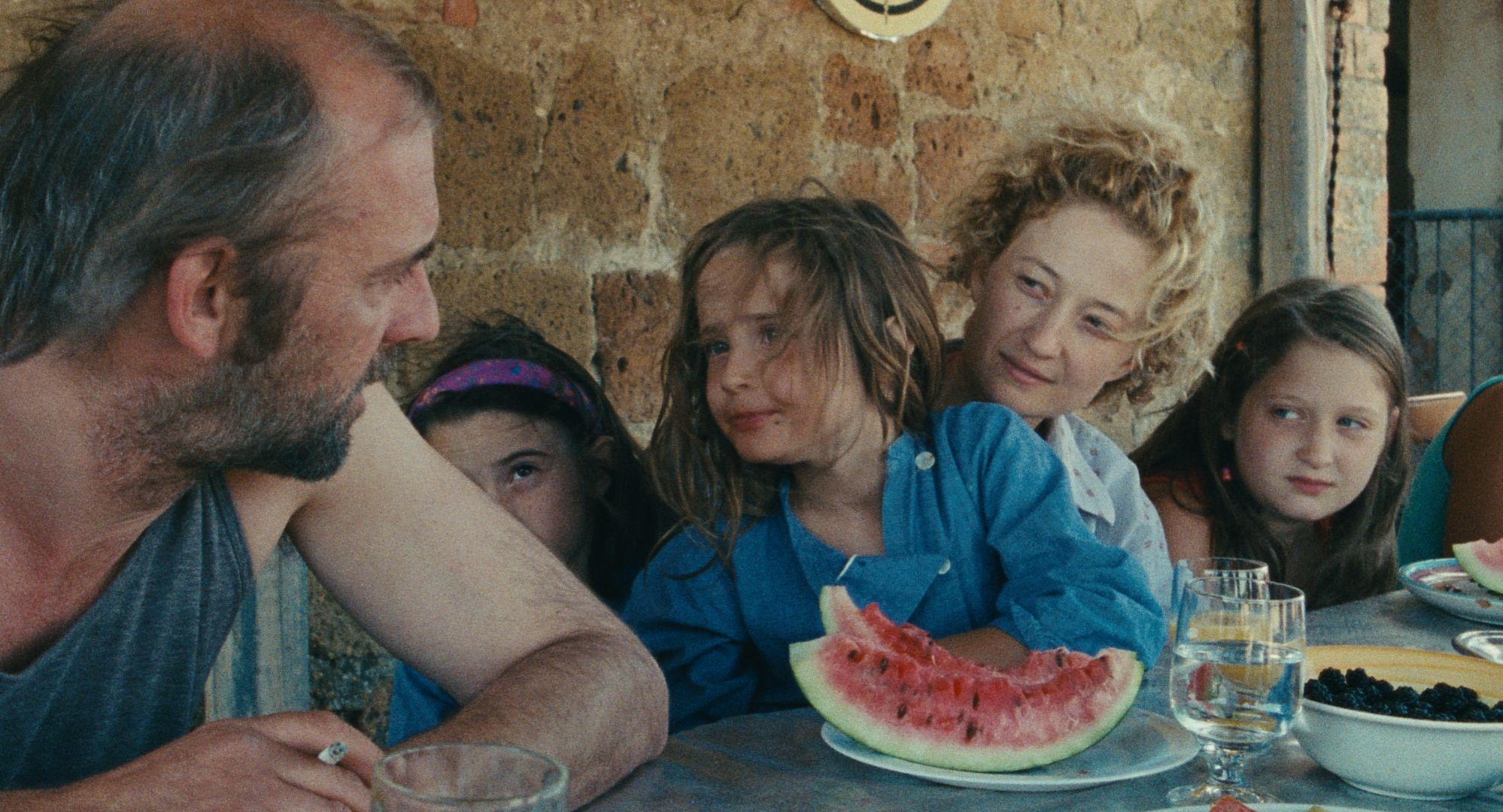