ELIMINATORS – tells the story of a former US Federal Agent must abandon the witness protection program and come out of hiding when his London home is invaded in error due to a wrong address. When the event ends with multiple homicides, the news triggers those hunting him to send Europe’s most dangerous assassin to kill him. Now on the run with his daughters life in jeopardy, a determined father must get her to safety before the people he’s been hiding from tracks him down.

Mem Ferda commented ‘I was thrilled to be cast in the role of Giordani, an Italian American arms dealer. It gave me the opportunity to do a Boston American accent, which admittedly was getting a little rusty. Thankfully it all worked out perfectly. I was lucky to be doing a scene with the excellent James Cosmo (Game of Thrones) who I had just finished filming the action thriller London Heist with and prior to which we had worked on Breakdown which is released January 15th 2016.” 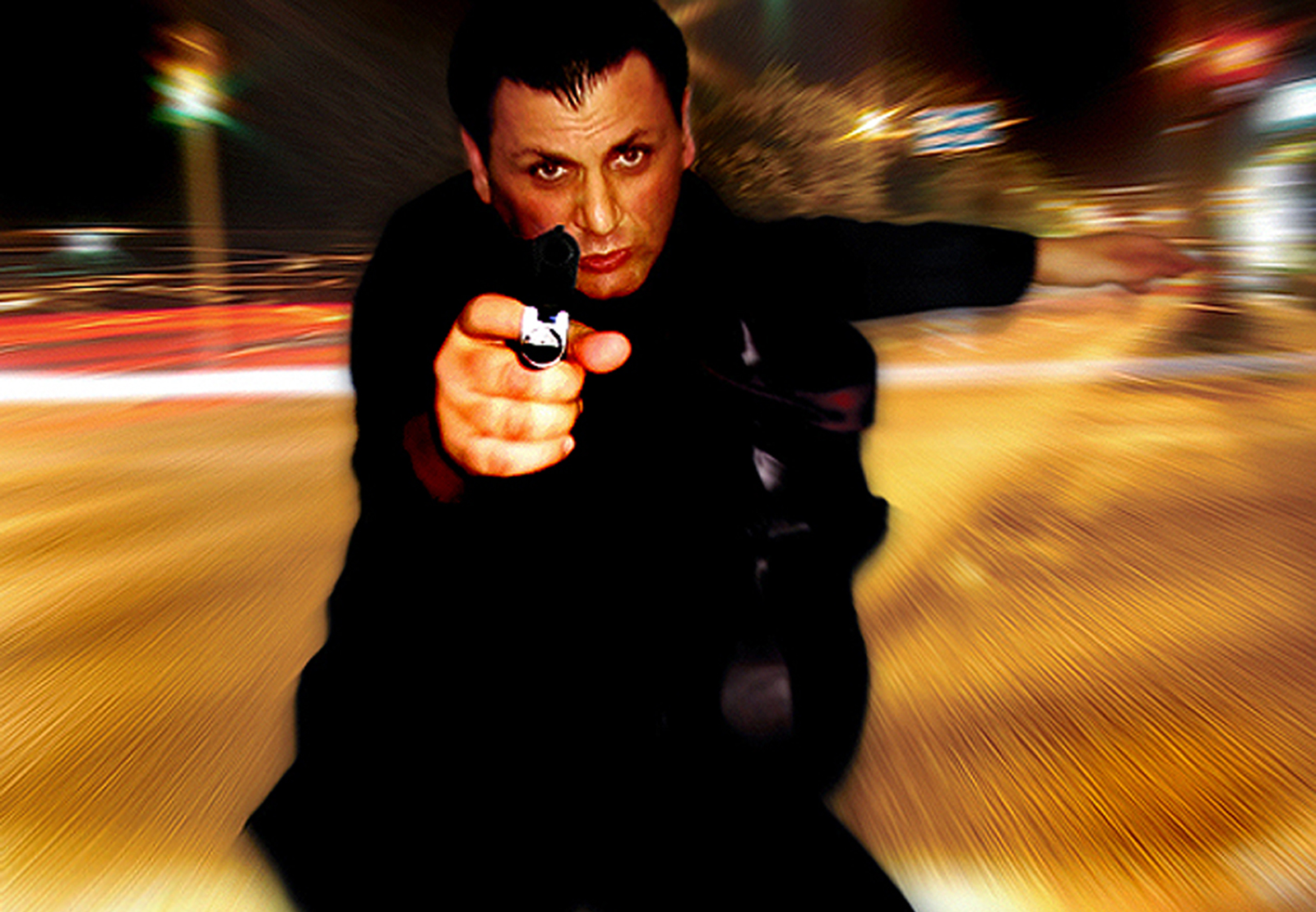