Get set for fun! Bruce Willis is the face of the modern action genre with movies like “Die Hard,” “Pulp Fiction,” and “Looper” under his belt. His new movie “Precious Cargo” is set to become one of the best action movies of the latter half of his career. He stars as Eddie, a crime boss who is excited to get his hands on the loot from yet-another successful heist.

“Precious Cargo” is written and directed by Max Adams, based on his own short film of the same name from 2008. It follows a a man named Jack looking to re-connect with his ex-girlfriend Karen when she comes to town. She’s pregnant and is described “as manipulative as she is beautiful,” as she leads him into a world of bullets and bad guys.

The new movie stars Bruce Willis, who will also serve as the film executive producer, along with Steven Saxton, who also has executive producing credits on box office mega hits “Lone Survivor” and “2 Guns.” Max Adams will make his feature film directorial debut with “Precious Cargo,” but he’s no novice. He wrote the new film “Bus 657,” which stars Academy Award winner Robert De Niro, “Guardian of the Galaxy’s” Dave Bautista and “Superman Return’s” Kate Bosworth. Not too shabby!

“Precious Cargo” has yet to receive an official release date, but stay tuned to ShockYa.com as it develops. 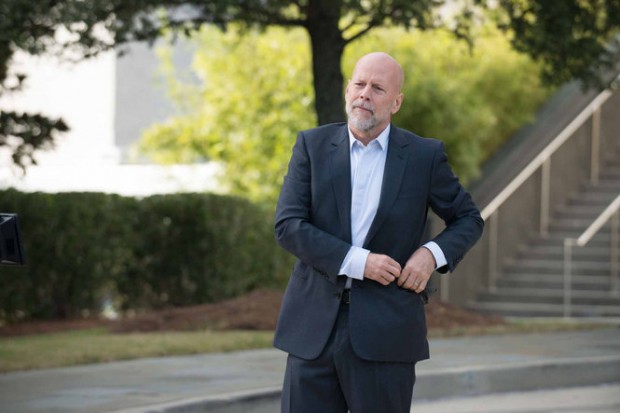