Twenty years after the events of the first film, the international community recovers and builds up Earth’s defenses using technology salvaged from remains of the alien forces. However, the aliens were able to send a distress signal before their final defeat, which results in a new task force of alien ships coming to Earth and threatening the human race once more. 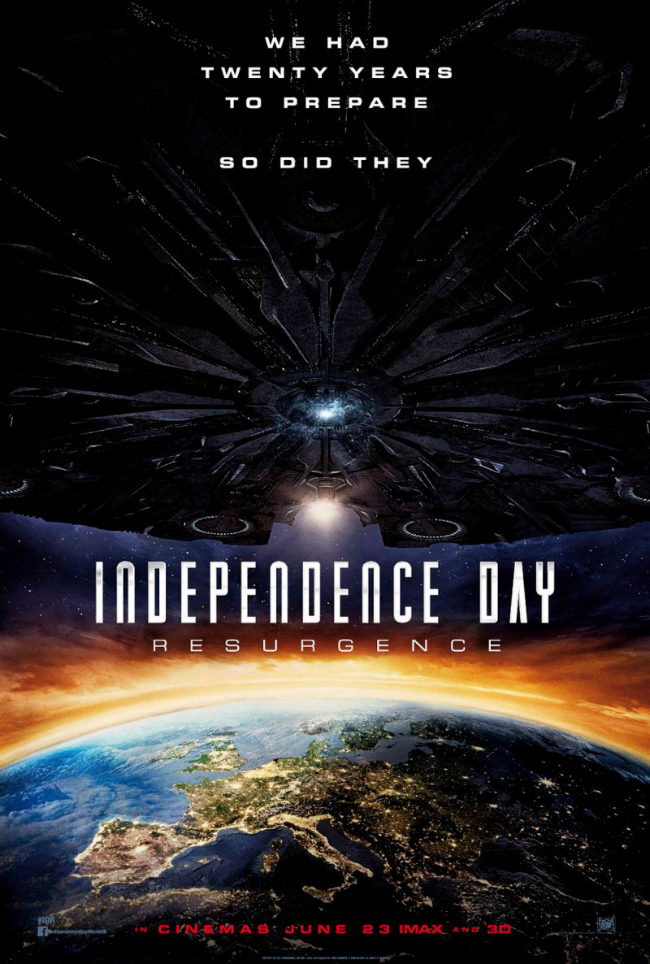