Remember Kato Kaelin? He lived on O.J. Simpson’s estate during the infamous “trial of the century” during the mid-90s. He was also a key witness during “The People Vs. O.J. Simpson” double murder trial and a key player in the daily soap opera and the beginning of reality TV in America.

He also hosts “Sports Haters” on Dish Network and FilmOn.com and can be found at www.thesportshaters.com. Kaelin recently wrote an op-ed for the Daily News about his experience during the O.J. trials and how the public eye brought more and more attention to his acting profile.

“While people watched the trial every day and paid good money to read those tabloids, they still had no idea who I really was, and yet they believed they did.

We were all becoming characters on America’s new favorite daytime soap opera. There’s a scene in this episode where an auto mechanic watching trial coverage quipped, “Bring Kato back; he was so great.” That wasn’t far from the truth.

The media gave me a bigger role in this saga, when I really should have been an under-5 (line) player.”

Read the entire article on the Daily News website. 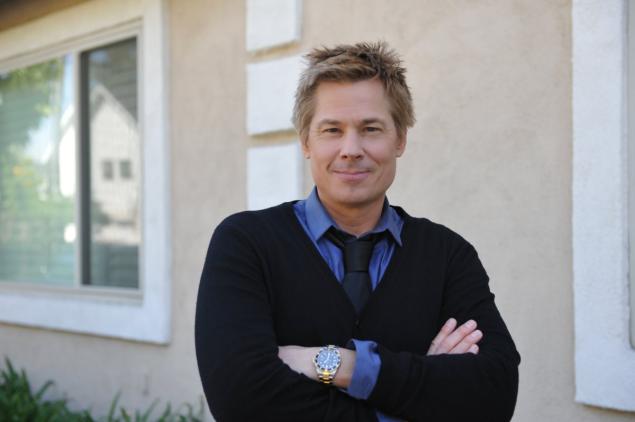