Lance Armstrong (Ben Foster, 3:10 To Yuma) was an American champion cyclist that won 7 consecutive Tour de France titles since 1999. He was followed by journalist David Walsh (Chris O’Dowd, Bridesmaids ) for most of his career. In 1996 Armstrong developed stage 3 testicular cancer and underwent some serious treatment, taking him  out of cycling for a about a year.  When he finally became cancer free, he was dropped from his original team, only to be offered a spot on the US Postal team. He meets Dr. Michele Ferrari (Guillaume Canet, The Beach), whom introduces Armstrong into the wonderful world of sports doping, where he learns how to mask his tests and goes on to win the Tour de France and obtain dozens of high dollar sponsorship’s.  Armstrong quickly moves out of obscurity to become a household name and a hero to many afflicted with cancer.  David Walsh finds Armstrong’s success suspicious and begins to dig, only to discover the lengths of how many in the sports world will go get a win.

The Good: The makeup they did on Ben Foster was spot-on. There were quite a few scenes in which I couldn’t tell him and the real Lance apart.

The Bad: I couldn’t tell if this was a malicious shaming of the disgraced athlete or a sad fan writing about how their hero died in their eyes.  He’s a good guy, but then again he’s kind of a prick? I’m conflicted here. Are we supposed to feel sorry for Armstrong or are we glad he was publicly stripped of all 7 wins? This is meant to be a biopic, but it just ends up being a half-assed rehash of information we’ve all been privy to already. The storytelling was fairly lazy and flat.  I wanted to know more about Lance Armstrong as a person, not someone’s skewed  interpretation of him. Is he a genuine guy or just an asshole like he’s portrayed to be? All of the rest of the characters were just plain flat. Dustin Hoffman and Chris O’Dowd were underused.

While the subject matter is intriguing, the story was just bland and many aspects of Lance Armstrong’s life feel like an afterthought. His meeting and marriage to Kristin Richard (Chloe Hayward) was thrown in last minute as a personal tidbit and then she’s never heard from again. His high profile relationship with Sheryl Crow was mentioned in a short sentence, but never elaborated. Did Frears forget so soon on how to direct a biopic?  Details man! I could’ve just looked up Lance Armstrong’s bio on Wikipedia and been more entertained. 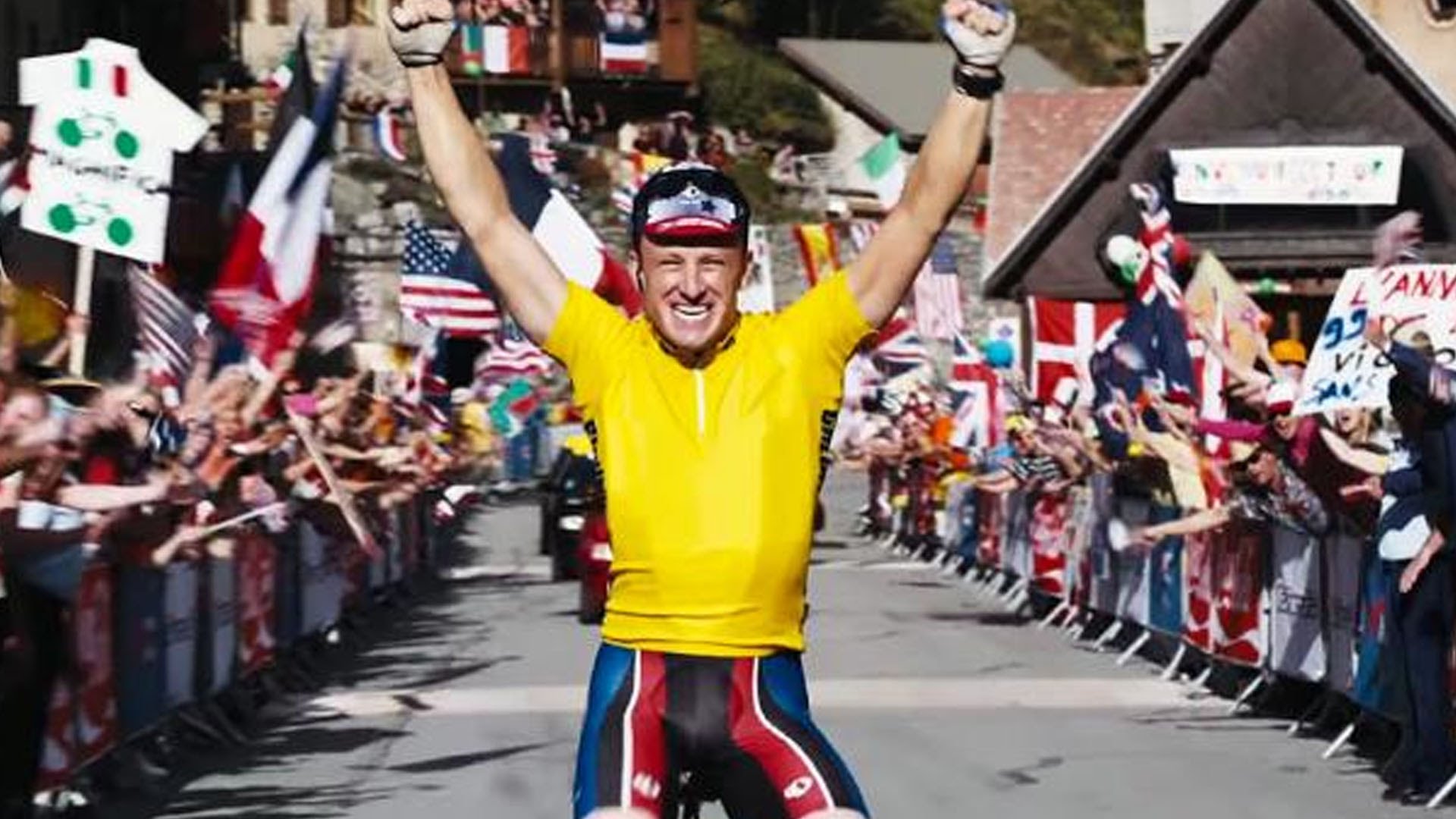