The story is set in Tokyo’s red-light district — Kabukicho — prevalently in a motel, that allows couples privacy for sexual activities. The bad boy of Nippon cinema, returns to his indie pink film roots, by portraying twenty-four hours in the life of the young director of the love hotel, his girlfriend and wannabe pop-star, a Korean escort and her partner, a porn-making student, a policewoman and her lover, and the cleaning lady of the hotel and her fugitive husband.

The film is overcrowded by many characters and is clearly targeted to millennials, since part of the cast includes celebrities such as Shota Sometani (winner of the Mastroianni award in 2011), South Korean actress Lee Eun-woo, Atsuko Maeda (singer of AKB48), and Son II-kwon (part of 5tion boy band).

The dilated pace of the narrative delves into the various shades of the utmost wretches in society. The human mosaic depicts a picture of shame, secrecy, downfall, but also faith that there will be change for the better. However, the corporal representation of the stories, unfolding in the kinky hotel, are exceedingly sentimental and the denouement of certain incidents are soap-operatic.

The way the personal lives of the characters intertwine with each other seems to trace the concept of Jo-ha-ky?, found in Kabuki theatre. The drama starts slow, speeds up, and ends quickly, as the elements of love, conflict, and personal voyage lead to a climatic epilogue. In the case of ‘Kabukicho Love Hotel’ the consequences are also absurdly comical and paradoxical.

Hiroki Ryuichi does succeed in ranging from the absurd to the banal, in a day in the life of a love hotel, to mirror the metropolitan malaise. However he falls in the pit of what Alexander Pope defined as bathos: an amusingly failed attempt at sublimity. 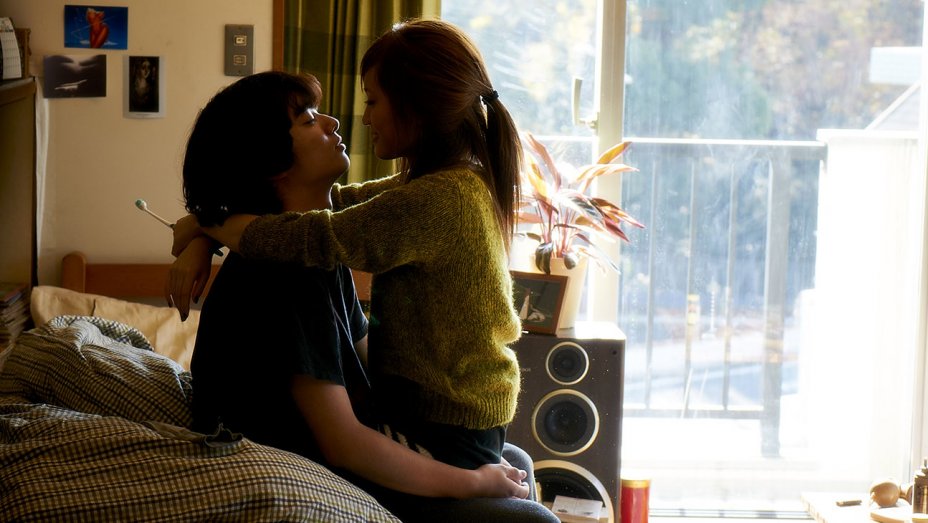