Norman Lear: Just Another Version of You Movie Review

Title: Norman Lear: Just Another Version of You

Legendary American television writer and producer Norman Lear made the history of entertainment in the United States. He produced successful sitcoms during the 70s, such as ‘All In The Family’, ‘The Jeffersons’ and ‘Good Times’ and was just as influential as a political activist. He founded the advocacy organization People of the American Way in 1981 and supported First Amendment rights and progressive causes.

The story of Mr. Lear, now almost 94, is captured in a very inspirational documentary by Academy Award-nominated filmmakers Heidi Ewing and Rachel Grady, whose previous works include ‘Jesus Camp,’ ‘12th & Delaware,’ and ‘Detropia’.

The film includes amusing stories from Lear’s family, friends and collaborators, including Mel Brooks, Alan Horn, Bill Moyers, Carl Reiner, Rob Reiner, John Amos, Russell Simmons and George Clooney. The documentary captures the way a Jewish youngster from Connecticut pursued the American Dream, by becoming one of the country’s most successful producers; and  yet he still remained truthful to his origins, channeling his notoriety towards social change.

‘Norman Lear: Just Another Version of You’ is a remarkable depiction of the topical humor of the man who changed television. Laughter is the key to a happy life, according to Lear. “I’ve never been in a situation, no matter how tragic, where you couldn’t find some comedy,” he candidly says.

His fictional character Archie Bunker is an excellent example of his philosophy, for the way the stereotypical conservative-reactionary blue-collar gets mocked. The character described as a “lovable bigot” attests how irony can be the fiercest of weapons, to skirmish mankind’s insanity. As Norman reminds us: “Human beings are a little foolish, that is what knits us all together.” 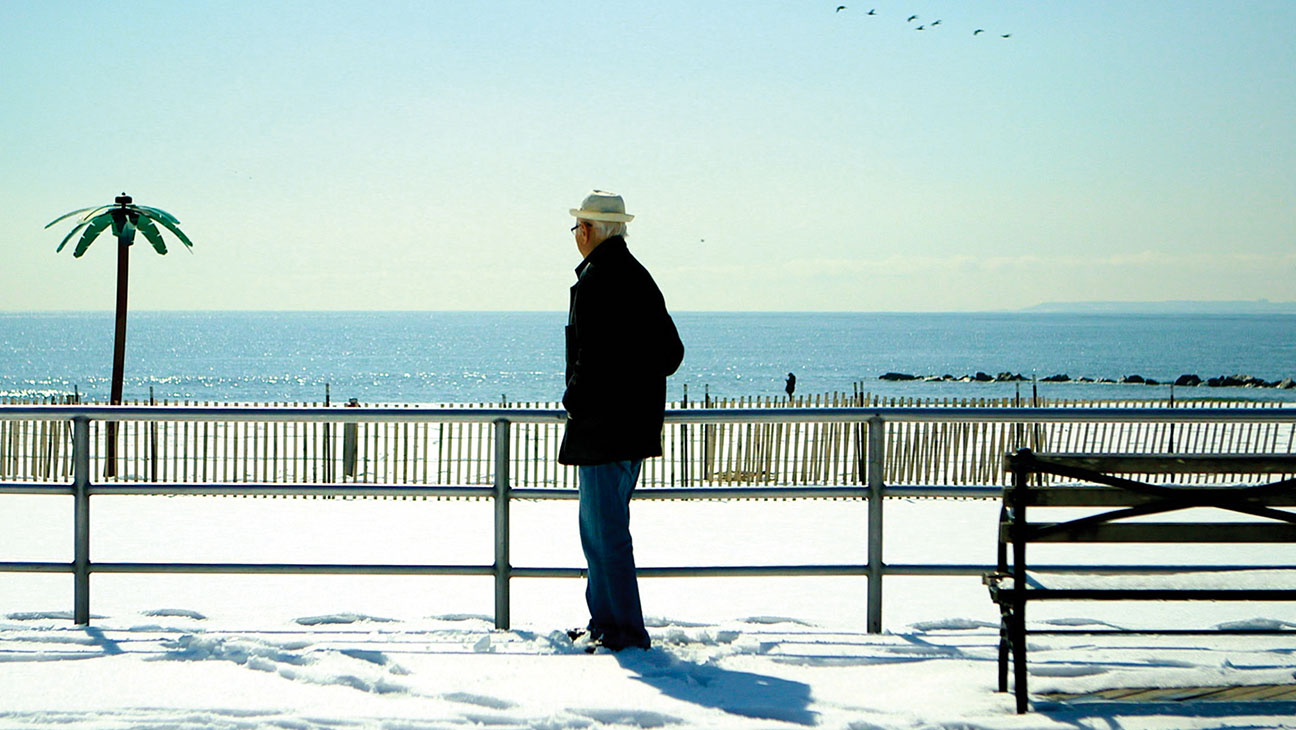