HELIO is a short, visceral film centered on a post apocalyptic underground society where miners work for light to survive. But when a dying rebel thrusts the unexpected onto an unassuming worker’s lap, all hell breaks loose. What begins as one man’s race to escape the hostile government quickly escalates into a city-wide uprising of the people.

Teddy Cecil – Writer/Director
Born and raised in New York, Teddy Cecil moved out to Los Angeles in 2009 upon completing his film studies at the Tisch School of the Arts at NYU. HELIO represents his first sincere foray into writing, directing and producing his own material. 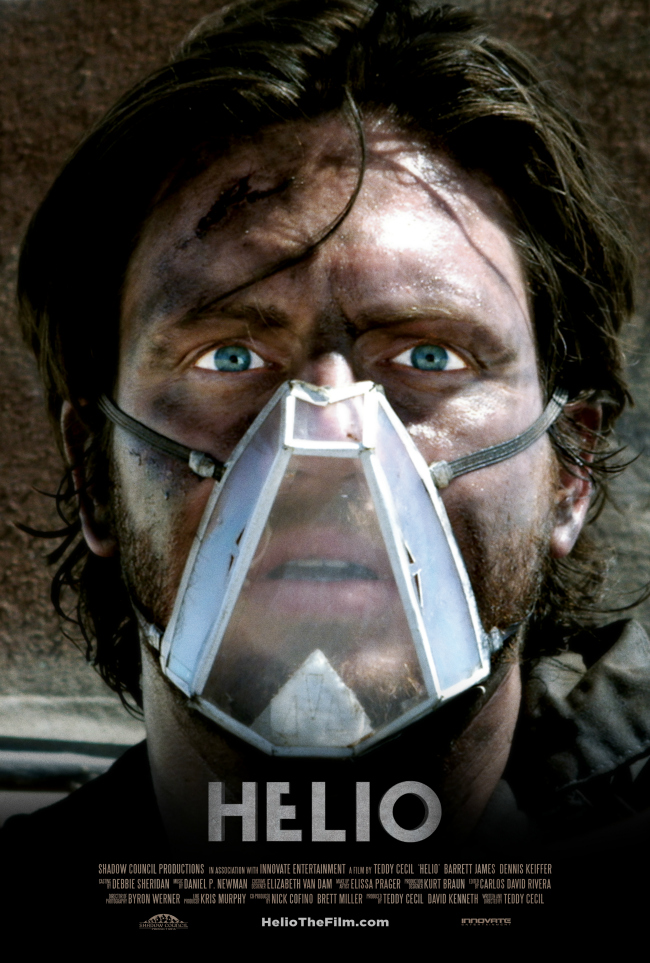