What was once believed to be an encouraging source of hope and support is now harrowingly transforming into one of society’s greatest threats. While neighbors were once a typical outlet of help, they’re now a terrifying origin of despair. To showcase that horrifying transition into how close acquaintances are now putting in each other in peril, Shockya is exclusively premiering the trailer for the upcoming suspense-thriller, ‘The Neighbor.’

The trailer for the highly anticipated drama has been unveiled to help support its home release later this summer. ‘The Neighbor’ will be distributed on DVD by Anchor Bay Entertainment, Fortress Features and Salt Company International Production, for the suggested retail price of $22.98. The film will also be released on Digital HD and On Demand from Starz Digital on September 6.

The following synopsis for ‘The Neighbor’ has been released:

In the small town of Cutter, Mississippi, most people keep to themselves. But when John (Stewart) comes home to find his girlfriend Rosie (Essoe) missing, he suspects his mysterious and off-putting neighbor (Engvall – in an unexpected and shocking performance) – is somehow involved. John learns that Rosie’s life is not all that is at stake after a visit to his neighbor’s cellar. It becomes clear that the seemingly quiet town is more dangerous than it looks, and John and Rosie must do more than just run away if they want to survive the night.

To learn more about the film, visit Anchor Bay Entertainment’s official website. Watch Shockya’s exclusive premiere of the trailer, and check out the poster and DVD artwork, for ‘The Neighbor’ below. 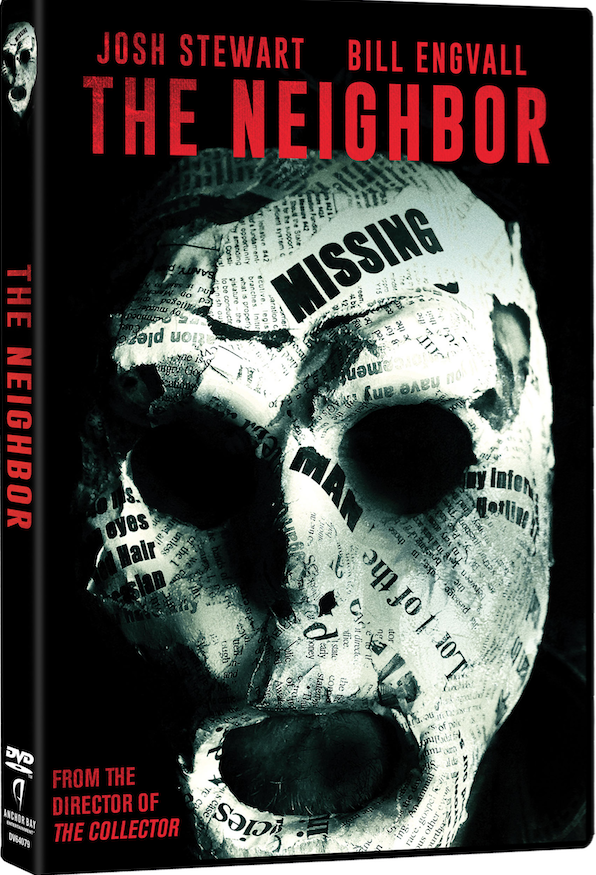 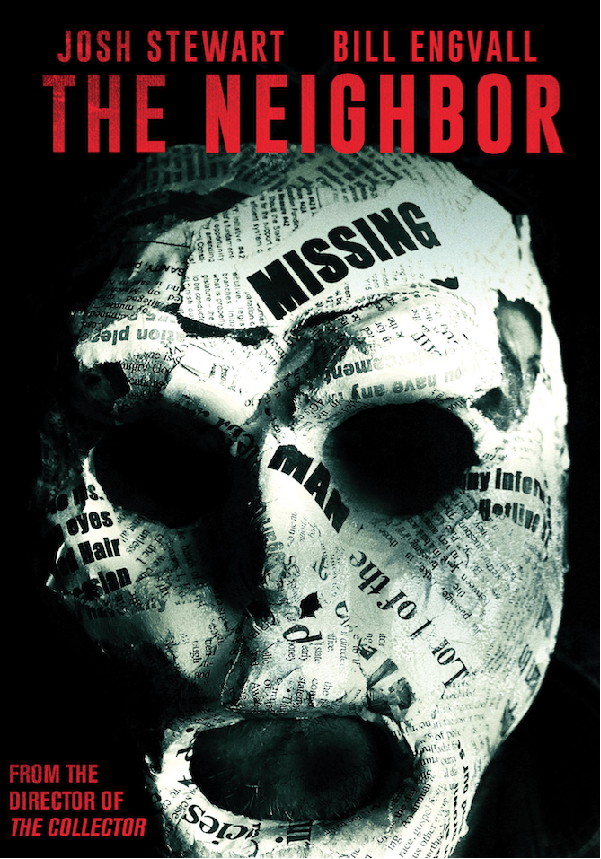