The film recounts the story of the African-American mathematician Katherine Johnson and her two colleagues, Dorothy Vaughan and Mary Jackson, who, while working in the segregated West Area Computers division of Langley Research Center, helped NASA catch up in the Space Race. Using their calculations, John Glenn became the first American astronaut to make a complete orbit of the Earth. 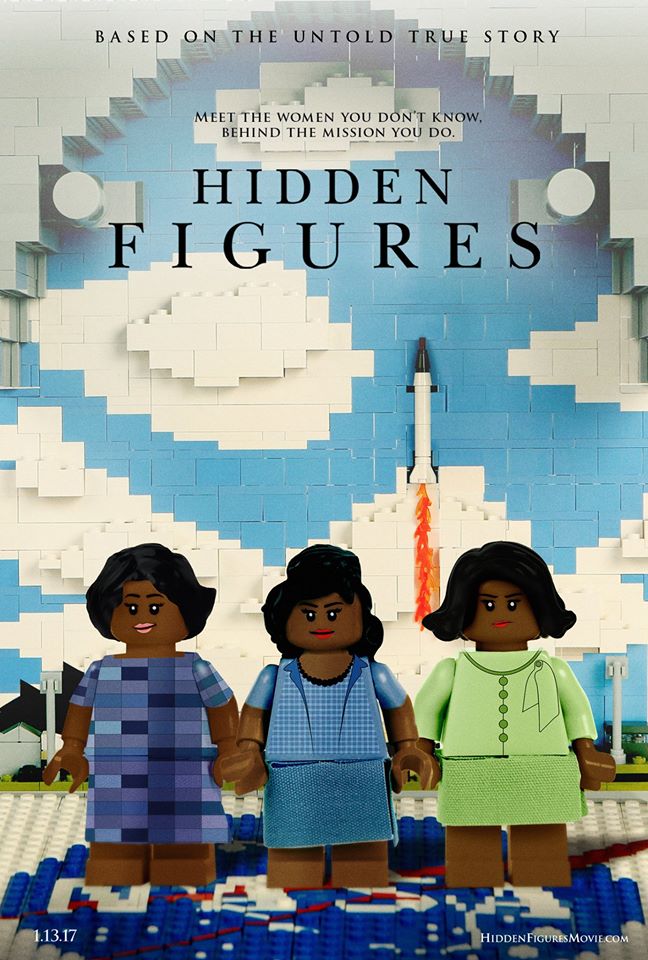