You wake up looking into the face of a beautiful woman in a lab coat named Estelle (Haley Bennett; Marley & Me)  who says she’s your wife. Your left arm and leg are gone and you are getting some nifty bionic limbs.  Just as you are about to get your voice back, the lab is overtaken by a telekinetic albino madman named Akan (Danila Kozlovsky; Vampire Academy). Akan says he’s planning world domination and is going to raise an army of soldiers like you. You manage to escape the lab and are on the run for your life. You run into a guy who calls himself Jimmy (Sharlto Copley;  District 9) who claims he’s there to help you, and just when you think he’s dead, he keeps popping up at just the right moment to save your ass. All you know is that you need to find your wife and take down Akan by any means necessary, without getting killed in the process.  One question though, why do you keep getting flashbacks of your dad (Tim Roth, Reservoir Dogs) calling you a pussy?

THE GOOD: There is some amazing parkour stuntwork with 13 Russian stuntmen portraying Henry. The CG and practical effects are top notch. My favorite would have to be where a dude gets his head shot off right above the jaw.  The soundtrack includes Ilya Naishuller’s band Biting Elbows gives the film a great energy. The POV cinematography was genius. Per the commentary, Naishuller says they used 12-13 Go-Pro cameras. The experience is like watching Prodigy’s Smack My Bitch Up video crossed with a YouTube let’s play Call of Duty. Sharlto Copley needs some form of recognition for his role as Jimmy. So much range in “one” character.

THE BAD: If you’re not a fan of the shaky cam, you are in for a bad time. I did get nauseous a few times and my kid said it was giving her a migraine; but we persevered.

Hardcore Henry is an amazing first venture for director Ilya Naishuller. The film was partially crowdfunded and shows great affection to those who were only given a taste of the concept to get enthused. The deleted scenes, Facebook Q&A, and two commentaries are just the icing on the cake. I would recommend any action film lover to add this to their collection.

ACTING: A
STORY: A
TECHNICAL: A
TOTAL RATING: A
REVIEWED BY: JM Willis 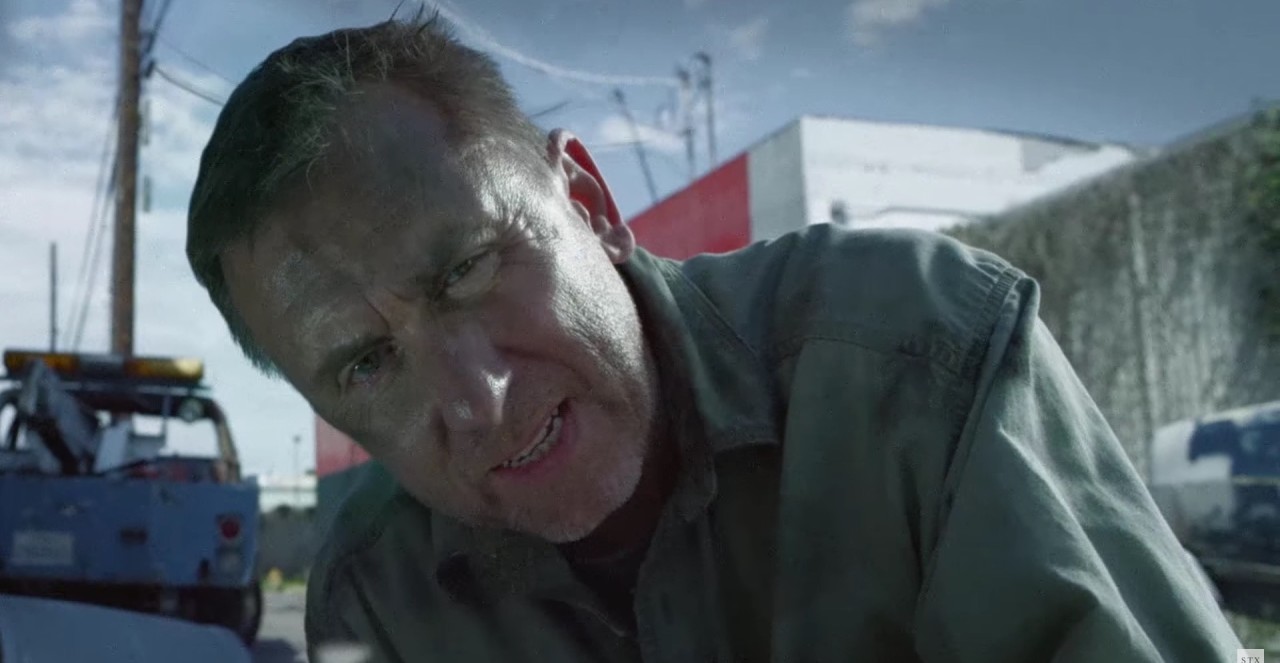