Title: A Jamais (Never Ever)

Mourning can get to your head is the message of ‘A Jamais’ (Never Ever), inspired by the book ‘The Body Artist’ by Don DeLillo. Benoit Jacquot tackles a challenging mise-en-scène, that becomes pleonastically tedious and irksome.

Rey (Mathieu Amalric) is a writer and director who is in search of inspiration for his next movie. One day he will meet performance actress Laura (Julia Roy) who will become his wife. Their days, spent in the secluded house by the sea, seem to drag along. Things will change when Rey dies, leaving Laura struggling to find meaning in her life without her husband.

The film tries to show the physicality of a delirious mental state, as the talented Julia Roy becomes a disquieting figure. Laura tries to reprise her conjugal life by re-enacting her conversations with Rey, playing both herself and him.

However the experience of separation gets absorbed in a storytelling that plods on inconsistently, as it tries to portray the presence and absence of the beloved departed. Benoit Jacquot choses an unconventional approach for the making of ‘Never Ever’: he asked his lead actress to write the script to fully get into character. Mathieu Amalric, defined as a “cinematic adventurer” by the director, seemed to be the most suitable actor to convey a mysterious allure to the living and phantom versions of Rey.

Nevertheless, no matter the effort, the story that works in literature does not succeed in its cinematographic adaptation. The original novella possesses the ghost story traits that allow imagination to depict the enigmatic figure of the distraught widow. The postmodernism utilised by DeLillo, to explore current issues with novelty intellectualism, does not come across in Jacquot’s film. In the film ennui rules through a demystification  of mourning. 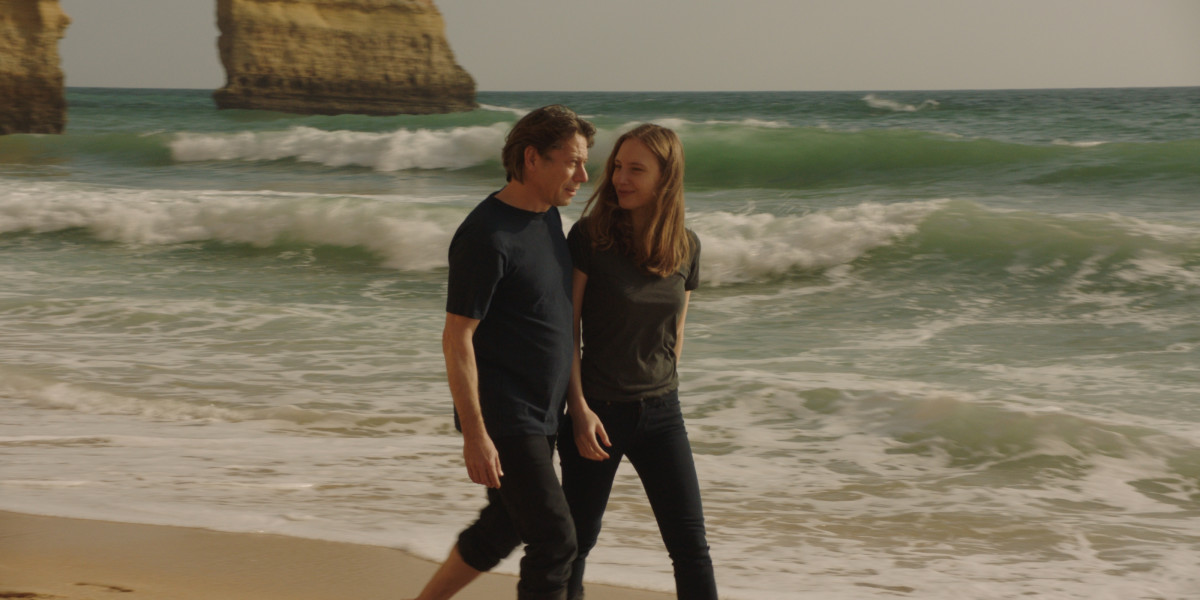