The new movie for Marvel’s “Guardians of the Galaxy Vol 2” has a “backstage” look and feel, as if the group is waiting to go on stage or just “too cool for school.” It’s fire!

Set two months after the first film, the Guardians of the Galaxy travel throughout the cosmos and struggle to keep their newfound family together, while helping Peter Quill learn more about his true parentage. 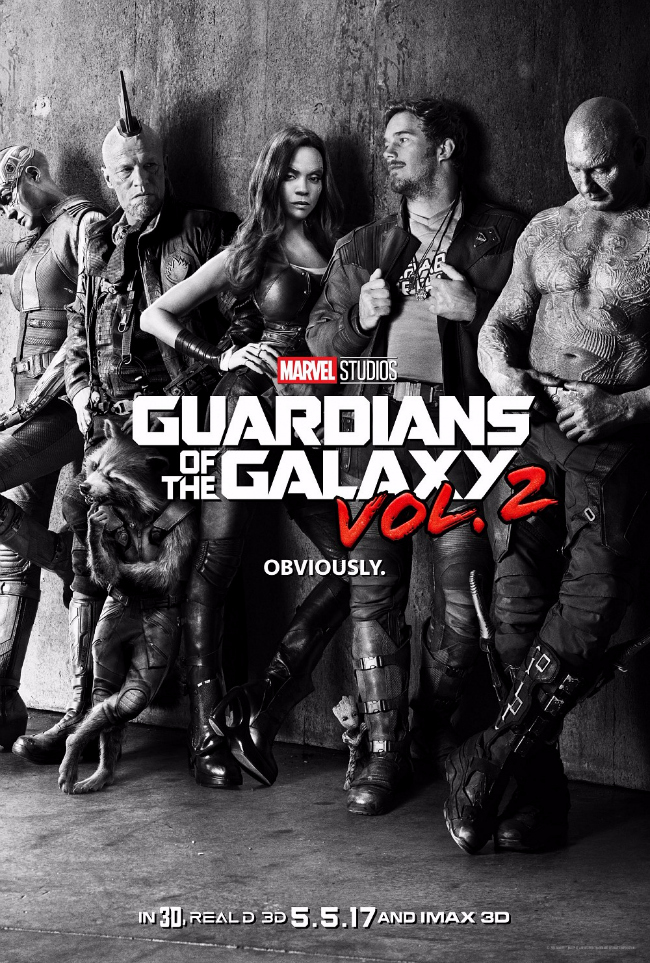