Brand New Look at K-2SO from Rogue One: A Star Wars Story

A new behind-the-scenes look at K-2SO from ROGUE ONE: A Star Wars Story is now available. 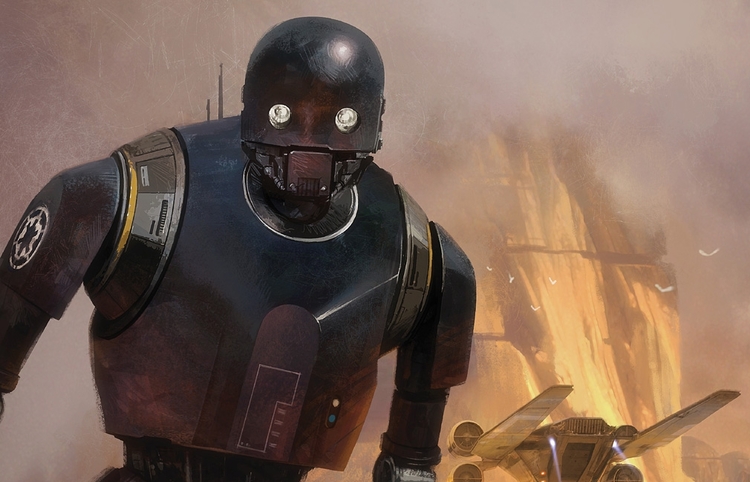