Titan Comics are excited to share with you the first art from PENNY DREADFUL #1 – a brand-new ongoing series, entitled “The Awaking”, set six months after the shocking events of the Penny Dreadful season three TV finale.

Written by Penny Dreadful TV series Co-Executive Producer Chris King, with interior art from Jesús Hervás (Sons of Anarchy), this new comic sees Ethan Chandler unable to move on. As he searches desperately for meaning in a world without Vanessa, ancient words echo across the centuries, and he is called on once again to take up arms against the creatures crawling out of the night!

See below for images.

Penny Dreadful #1: The Awaking hits comic stores and digital platforms on April 5, 2017 and is available to order from the upcoming February edition of Diamond PREVIEWS. For more information on how to order, visit: http://titan-comics.com/faqs/how-to-order/ 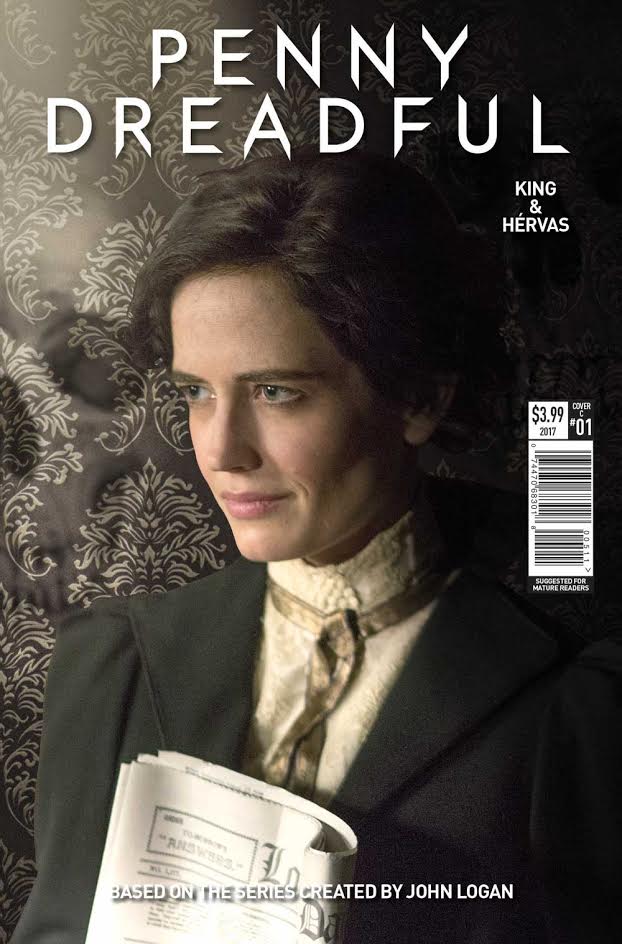