The influence of emotion and nostalgia can often times be a powerful motivator for people to strive to improve themselves and their relationships. The Swedish-based acoustic rock-pop band, Ivanna, truly understands the capacity of how change can grippingly improve their potential. After forming in 2001, and recording and touring together under such names as Dolly Daggers and The Modern Love, Ivanna is naturally proving how transformation has made them more insightful about their approach to life. With their newly released album, ‘Leaving Town,’ the experimental pop band relatably and soulfully expressed both their deepest pain and most joyful affection.

‘Leaving Town’ stunningly begins with the acoustic pop-infused entry, ‘Disease.’ The song instantly highlights the band’s inclination for lyrics that express their affinity for melancholy and soul-searching into their most meaningful relationships. Singer Ludvig Sersam’s passionate vocals chronicle his emotional struggles, particularly his confusion over why his relationships don’t always last. The lyrics powerfully chronicle the struggle of learning to live with the pain of not being able to make a connection last.

The sophomore track on the emotionally-driven record, which is titled ‘Fight Fire with Fire,’ is a more complex entry that continues to highlight Sersam’s emotionally intense and rock-driven vocals. The singer powerfully admits that he can’t stop loving the person he feel connected to, and he’ll always miss them.

‘My Love’ is the next fierce song on ‘Leaving Town,’ and is also one of the band’s most memorable new works. The captivating track, which is driven in part by the musicians’ adoration for Fleetwood Mac, features an alluring piano that powerfully balances Sersam’s fast-paced vocals. The lyrics grippingly notes how he wants to improve his life, and serves as an inspiration for everyone to change, in order to secure what they want in life.

Ivanna’s next compelling track is the atmospheric ‘Money,’ which features a stunning pop-inspired guitar, that leads gripping and enticing instrumentals. ‘Tuesday’ is another addictive pop tune that’s driven by an alluring piano ripple. The and angst-driven entry notes how it can be difficult to find inspiration and hoope in the future, when people are driven by pain.

The band’s latest album then makes a surprising shift in its vocal sound, with the pop-punk entry, ‘The Broadway Show.’ With its nostalgic-driven instruments, particularly the keyboard, drums and guitar, the band notes how they’re seeking a rekindling of their most meaningful romance.

‘Leaving Town’ proves its clever versatility once again with the country- and harmonica-infused song, ‘Stalker.’ Ivanna offers a stunning revelation into the title character, who expresses the desire to be loved and appreciated, just like everyone else, despite their actions.

Ivanna brings its latest record full circle with its last track, ‘The City,’ which much like ‘My Love,’ features one of its most memorable and endearing messages. With its slow-paced and nostalgic instrumentals, the group proves its natural ability to create a sentimentality over wanting to maintain a relationship. While the environment of the tune’s title city has changed both people, and has just about torn them apart, Sersam’s emotional vocals proves that he wants them to stay together.

The influence of emotion and nostalgia can usually be an effective motivator for people to improve themselves and their relationships. Ivanna truly comprehends the capacity of how chage can grippingly improve their potential. Through its enthralling new album, ‘Leaving Town,’ the Swedish-based acoustic rock-pop band is naturally proving how transformation has made them more insightful about their approach to life. The experimental group relatably and soulfully expressed both their deepest pain and most joyful affection with their inticing new songs.

For more information on Ivana, visit its Instagram and Facebook pages. Visit the video for ‘Disease,’ and listen to ‘Leaving Town’ in its entirety, below. 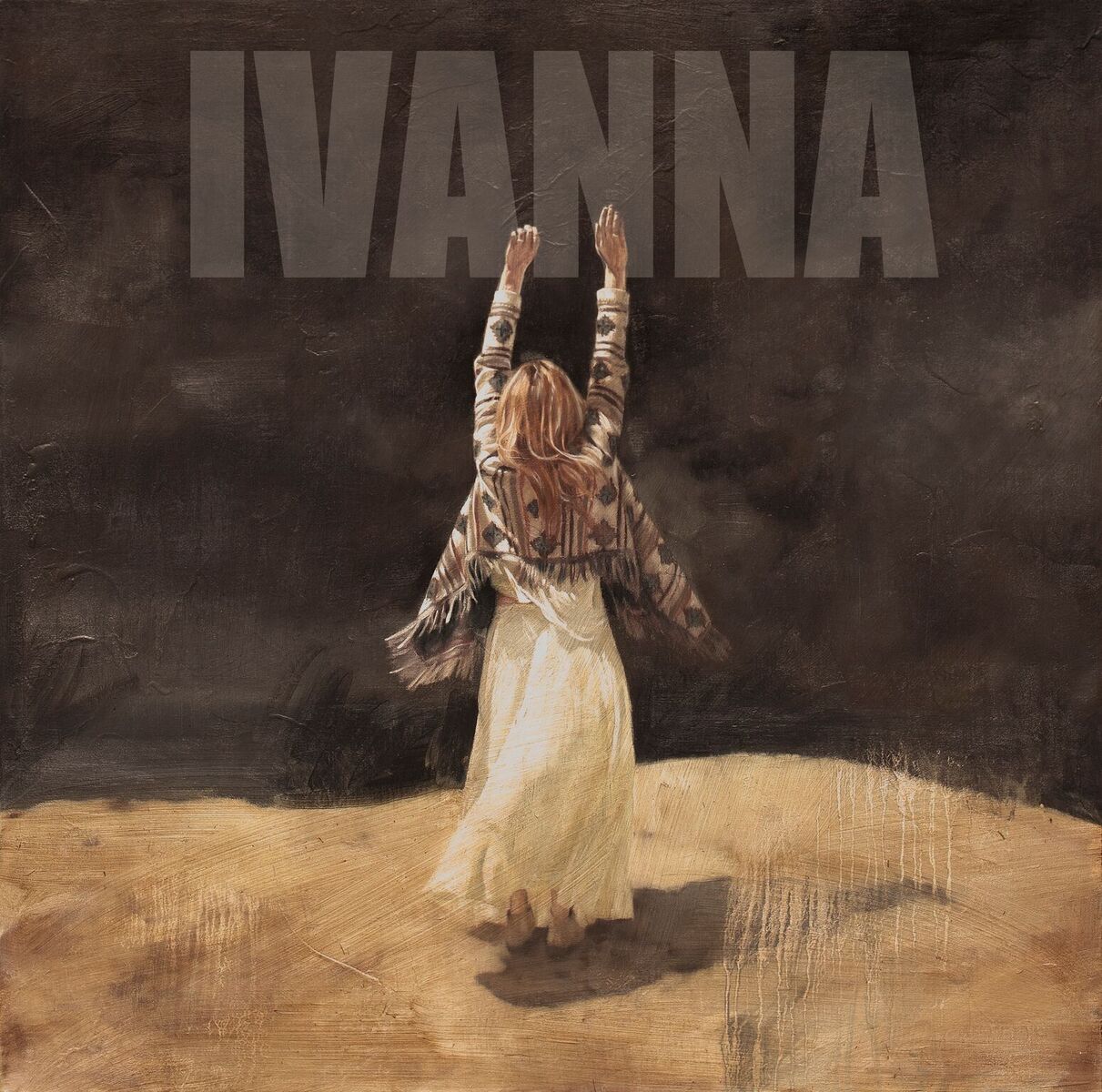