Embracing the chaos of the illuminating surroundings of their new environment is a cherished rite of passage for many young adults, especially for those who are eager to thrive in a new setting that will seemingly offer them endless possibilities. Musician Marty McKay, who hails from Zurich, Switzerland, is one such person who admirably subscribes to the belief that where you’re from doesn’t matter as much as where you are now, and where you’re headed. On his upcoming album, ‘New York City Dreams,’ which is set to be released on February 24, the singer powerfully reveals his moments of joy and pain as he realizes, and ultimately loses, his dream of becoming successful in New York City.

McKay, who was known more for his Hip Hop beat on his prior release, his 2014 debut record, ‘Sin’s Disciple,’ stunningly shifted into the alternative rock genre with his new album. ‘New York City Dreams’ begins with one of its most captivating and memorable entries, ‘Escape,’ whose modern rock beat signifies his passion for starting his new life in the record’s title city. Guided by alt-rock guitar riffs that are stunningly reminiscent of Linkin Park, the musician powerfully sings about how he don’t want to waste his life, which is why he’s not allowing anything to hold him back from pursuing his dreams in New York.

Further expressing his admiration for 1990s-inspired rock through an enticing guitar and drum-driven introduction on his next song, ‘Empire Town,’ McKay sings about how he’s finally realizing that his dreams may actually come true, after he finally arrives in New York. While not all music fans will appreciate the gruff-driven instrumentals and vocals, the singer powerfully created a relatable message in his new record’s sophomore track. He notes how he’s embracing his new experience, and is willing to do anything to adjust to the chaos of his new life.

‘New York City Dreams’ then enthralling swaps out its previously heavy rock vibe for a slower tempo guitar and vocals on its third entry, ‘Out of the Blue.’ On the sentimental tune, McKay sings about truly embracing his new surroundings, and allowing his latest environment to influence him. The singer also passionately notes how in his new reality, he’s happily finding new connections, particularly with the woman who’s helping him immerse in his new home.

‘When the Lights Go Out’ is the next gripping song on McKay’s upcoming record, as the musician effortlessly creates a stunning love ballad that’s not often heard in the alt-rock genre. The musician powerfully sings about holding onto the entrancing moments with the woman of his dreams, and how he won’t forget how he feels about her. The singer’s stunning rock vocals are supported, and not overpowered, by intense instrumentals.

The musician’s powerful embrace of his ability to capture his dreams is further highlighted in in the up-tempo track, ‘Into the Fire.’ Driven by memorable guitar riffs, McKay once again sings about his appreciation of the positive change in his life, and how happy and free he feels in his new environment. While he notes that nothing will bring him down, he wonders if the woman he loves is thinking of him, even when they’re not together. With the melodic flow of the backing guitars, the track would work as the perfect musical score in a film scene which chronicles the empowering reunion of a strong couple.

Accepting the chaos of the enlightening surroundings of their new environment is an honored rite of passage for many young adults, especially for those who wish to thrive in a new setting that will seemingly offer them endless possibilities. McKay is one such person who admirably subscribes to the belief that where you’re from doesn’t matter as much as where you are now, and where you’re headed. On his upcoming inspiring album, ‘New York City Dreams,’ the singer powerfully reveals his moments of joy and pain as he realizes, and ultimately loses, his dream of becoming successful in New York City. 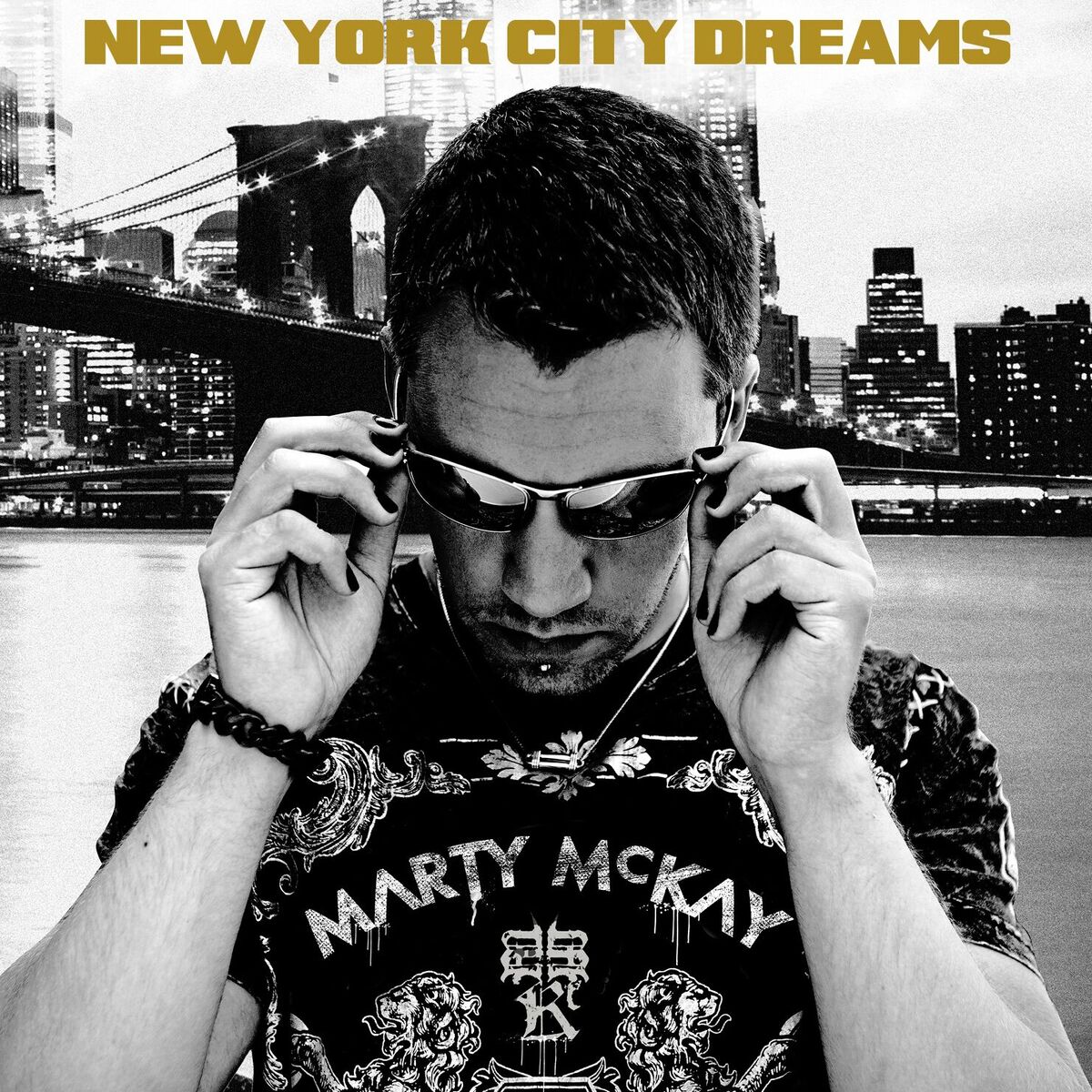