Positive social change can often be made possible through the powerful medium of cinema, particularly socially relevant film content. The Socially Relevant Film Festival truly believes in the lasting influence of movies on society, which is a theme that will be celebrated once again during its upcoming fourth edition. This year’s festival is scheduled to take place March 13-19, and screenings will take place at the Cinépolis Chelsea theaters in New York City.

In its first three years of existence, the festival screened 157 films from 33 countries and offered industry panels that covered such topics as distribution, storytelling and diversity casting. It has also presented over 24 awards to deserving talented filmmakers from all over the world.

Throughout the festival, a Festival Lounge on the Cinépolis Chelsea theater’s mezzanine floor will welcome the press, film delegations, panelists, pass holders and V.I.P. guests. The space will gather all cinema goers for special workshops, Q&As and happy hours in between screenings.

For more details on the Socially Relevant Film Festival, visit its official website. The festival’s publicity and public relations is being run by Shockya’s own Chiara Spagnoli Gabardi. Watch the festival’s 2016 sizzle reel below. 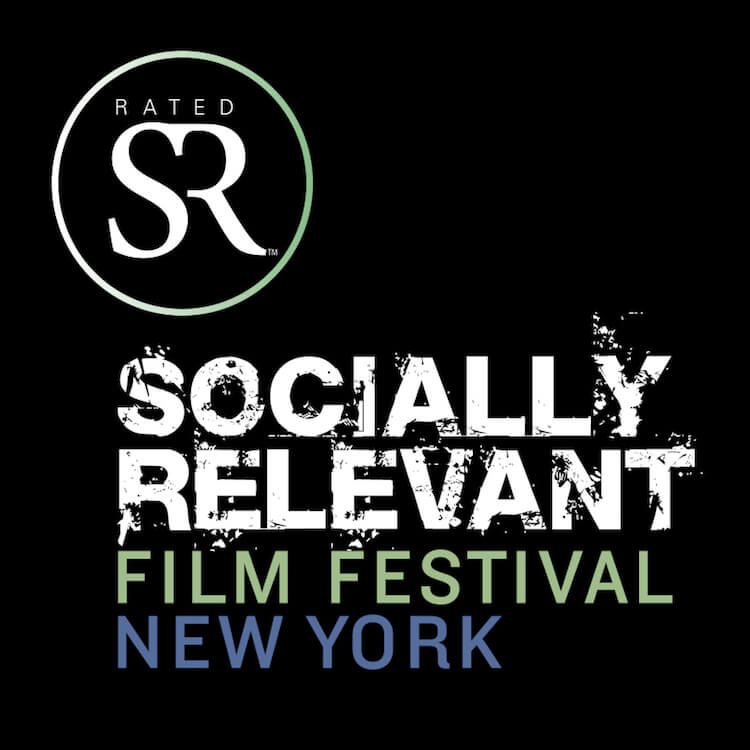