A comedy about loss, grief and the redemptive power of love, Dean is an NY illustrator who falls hard for an LA woman while trying to prevent his father from selling the family home in the wake of his mother’s death. 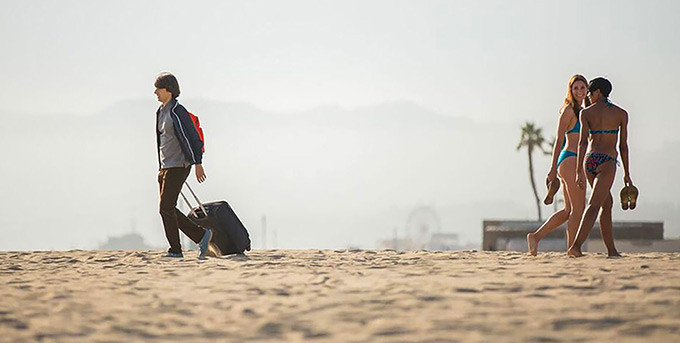