Most people never heard of the 1932 Holodomor in Ukraine, a man-made famine that killed an estimated 2.5 to 7.5 million people, and affected the major grain-producing areas of that country. Some scholars believe that the famine was planned by Stalin to eliminate a Ukrainian independence movement.

Director George Mendeluk introduces us to the famine in the upcoming “Bitter Harvest”, due to open in theaters on February 24, 2017. Taking a naïve approach to farm life he shows idyllic life in a small Ukraine village, just a short train ride from the capital Kiev, where farmers harvest crops during the day and dance at night. Grim changes are implemented suddenly by the Soviet government in 1932, starting with collectivization of the land and confiscation of crops. We are introduced to Yuri (Max Irons) who is determined to marry Natalka (Samantha Barks), flee from Ukraine to Poland, and from there to a better life in in Manitoba, Canada.

Photography is done with great skill by Douglas Milsome, emphasizing beautiful autumnal oranges and yellows, which are contrasted by wintery greys and blues after famine sets in. Filming locations include: Kyiv, Ukraine, which give authenticity to the plot, and Pinewood Studios in Buckinghamshire, England.

At 103 minutes duration Bitter Harvest is an overlong creation that overstays its welcome. 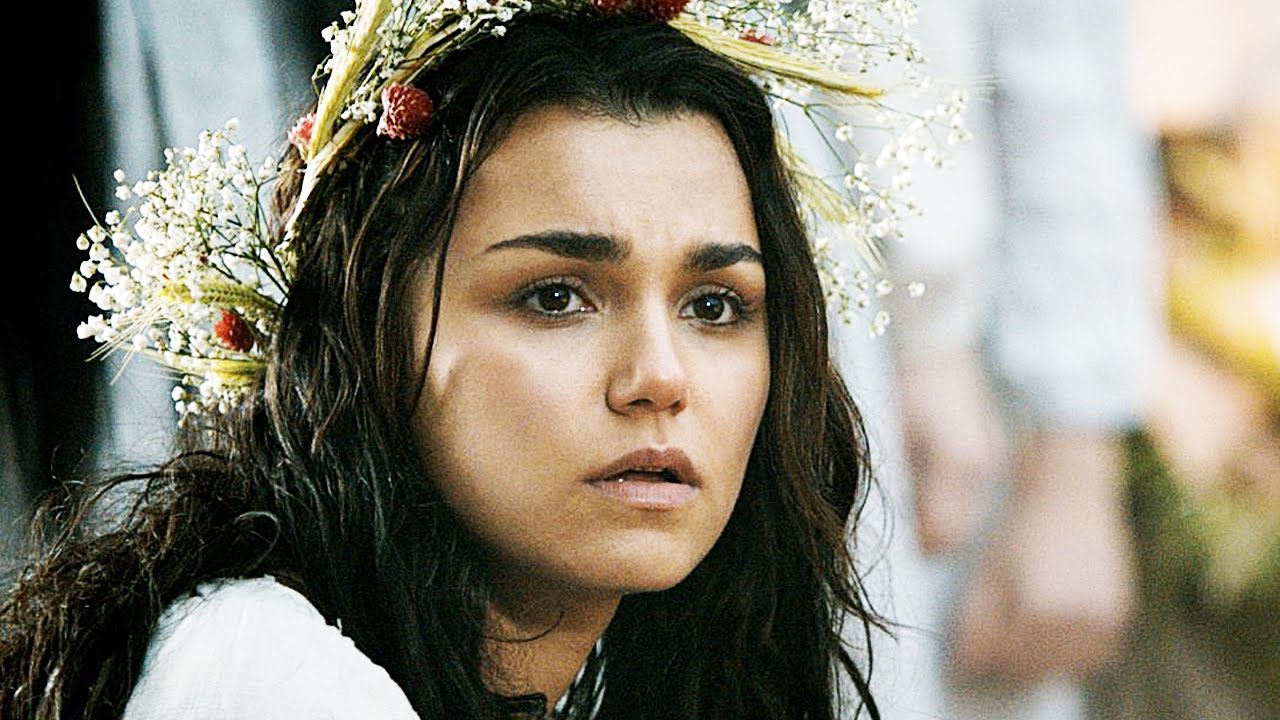