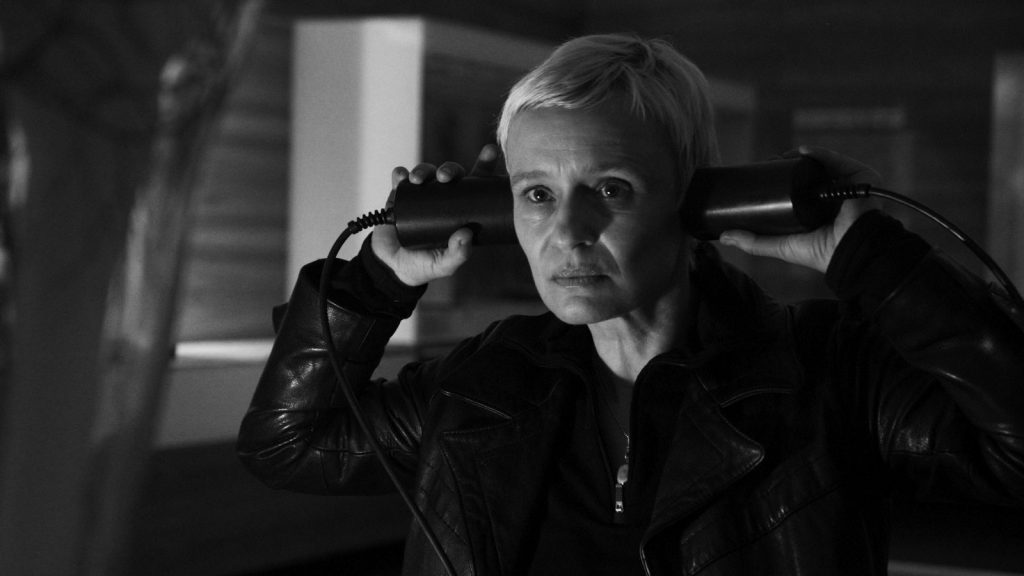 A couple of years ago an article appeared in the NY Times indicating that in a current poll, over 50% of people in East Germany would like to go back to their days under Communism.  You can interpret this in at least two ways.  One is that Communism happily freed East Germans of a rat race, paying much less than their brothers and sisters in the Western half but making their employment more secure. “We pretend to work and they pretend to pay us.”   A less sympathetic interpretation is that the East Germans under Communism never learned up-to-date technology, therefore falling behind the West and making themselves unemployable in the unified republic.  Their nostalgia for the past even has a name: Ostalgia.

But surely these Easterners did not love the Stasi, or state police, unless they were members of that organization.  As in all states under a theory that deprived people of their natural free-market inclinations, the social engineering that is part and parcel of Soviet-style Communism required governments in Eastern Europe to suppress criticism and rebellion lest the state disintegrate—as it eventually did.  The KGB in the Soviet Union may have been worse, but in capitalist nations of the West, the spy organizations like the CIA, MI16, and Mossad, unlike that of East Germany, selected some citizens for good reason (usually).  To my knowledge people in the West were not forced to rat on their own parents.

The above thoughts are evoked after watching “Karl Marx City,” about the tentacles of the Stasi, which at one point employed 90,000 people including some 200,000 volunteers.  One person who led an exemplary life hanged himself after three anonymous typed notes were sent to his West German boss accusing him of being a Stasi agent.  This was considered the worst accusation in the eyes of the West.  The question at the center of co-filmmaker Petra Epperlein’s life was whether his father committed suicide because he feared being ostracized in the West, or because he really was an agent; a person she never knew and not the generous worker, the good father, the loving husband.

With black-and-white stock, some quite faded and thereby looking more authentic, Petra Epperlein put together this film to record her search for the truth about that sinister organization and thereby to know more of what motivated her father’s desperate act.  What she found is that the Stasi, or the German Democratic Republic (GDR) Ministry for State Security, depended not on violence to keep the citizens under control but rather on surveillance.  Photographs are taken perhaps daily, sometimes following specific individuals about but largely at random, so that all residents in the East would adjust behavior as though they were regularly photographed and followed.

In what might amaze people who still worked on those jigsaw puzzles so prominent in our own country sixty years ago, Epperlein examined 16,000 bags of documents that the Stasi shredded when the end was near and worked to assemble the pages from paper that the Stasi failed to burn.

Since Germans are perhaps the world’s most meticulous recorders, Epperlein is able to ascertain that Stasi recruits would often break into apartments of suspected enemies taking Polaroid pictures so they could replace objects they examined in the same places.  Ironically, it’s Epperlein herself who looks like a Stasi agent armed with a microphone and wearing headphones, walking around the snow-covered Chemnitz in the Free State of Saxony.  Chemnitz is the current name of Karl Marx Stadt—which lasted from 1953 to 1990, though a huge bust of Marx still observes the metropolis with regret.

Matilda Tucker’s narration is monotonous, and most of the film looks as gray as East Germany had been—or at least our impression of the state that we have in the West.  “Karl Marx City” really comes to life when a group of people in Dresden—the East German city to which Hungary and Czechoslovakia returned refugees–demanded freedom, specifically a ride on that train which would take them to the West.  It was only a matter of time before the system collapsed, the wall came down, and large numbers of East Germans would flee, not knowing whether they would ever be able to return to reclaim their property.

I would urge readers to visit Berlin, though with terrorist groups the wonderful city is not as safe as it was five years ago.  You will be amazed at how open the Merkel government is, freely admitting Germany’s sordid history under Nazism and Communism alike.  Among the sites that are open to all are the offices of the former Stasi, where at House 7 you can observe a museum with all the files that had not been destroyed.  During its heyday, Stasi inhabited 50 buildings with 7,000 employees.  That’s a lot of jobs lost when the East German regime toppled in 1990, and good riddance to its agents.

Have a look here: http://www.visitberlin.de/en/spot/former-stasi-headquarters