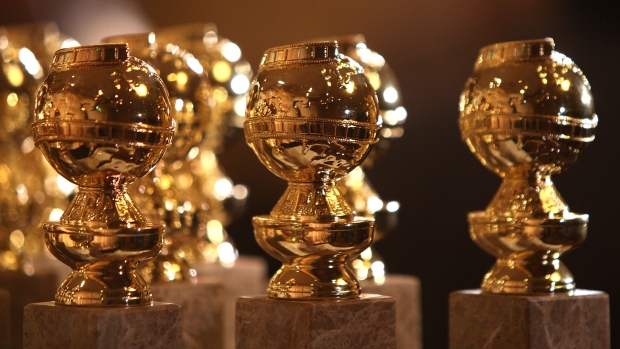 Produced by dcp in association with the HFPA, the Golden Globe Awards are viewed in more than 236 countries worldwide and are one of the few awards ceremonies to include both motion picture and television achievements.

In January, NBC’s telecast of “The 74th Annual Golden Globe Awards” averaged 20.0 million viewers and a 5.6 rating (+2%) in adults 18-49, according to Nielsen Media Research. That represented a year-to-year gain of 1.5 million persons or 8% versus the prior year’s 18.5 million viewers, making it the second most-watched “Golden Globes” in the last 10 years. Additionally, The Hollywood Foreign Press Association, dick clark productions and Twitter partnered for an exclusive live official pre-show for this year’s Golden Globe Awards, which garnered 2.7 million unique viewers in its initial airing.