Protecting people who are in extreme need of assistance is often considered to be a heroic act. But for the title character of the popular 1970s television series, ‘The Incredible Hulk,’ his desire to aid others during their time of need has become a life-threatening curse. But to prove what a fearless defender the Hulk really is, El Rey Network will air all 85 episodes of the action drama, including the two-hour pilot movie that launched the show.

The marathon, which will take place over Memorial Day weekend, will begin this Friday at 4pm, and end on Monday at 4am. Following the conclusion of the marathon, the series will air every weekday from 1–4:pm ET, beginning on Tuesday, May 30. ‘The Incredible Hulk’ marathon will be hosted by actor Lou Ferrigno.

Based on the Marvel Comics character, ‘The Incredible Hulk’ follows brilliant scientist Dr. David Banner (Bill Bixby) who carries a terrible secret: in times of great anger, he transforms into a huge, green creature of incredible strength known as The Hulk (Ferrigno). Presumed dead after a lab accident, Dr. Banner travels the country on a quest to cure his condition, assuming different identities as he moves from place to place.

In his travels, Dr. Banner encounters people in trouble, whom he feels compelled to help, although doing so inevitably results in the Hulk’s appearance and a need to move on to a new town. Dr. Banner is tracked obsessively by tabloid newspaper reporter Jack McGee (Jack Colvin). McGee witnessed the lab accident that killed Dr. Banner’s partner and from which Banner himself is presumed dead. Believing the Hulk to be responsible for these deaths, McGee is determined to expose him. 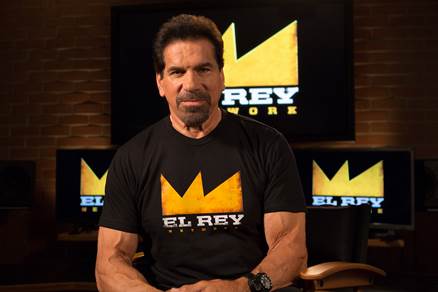