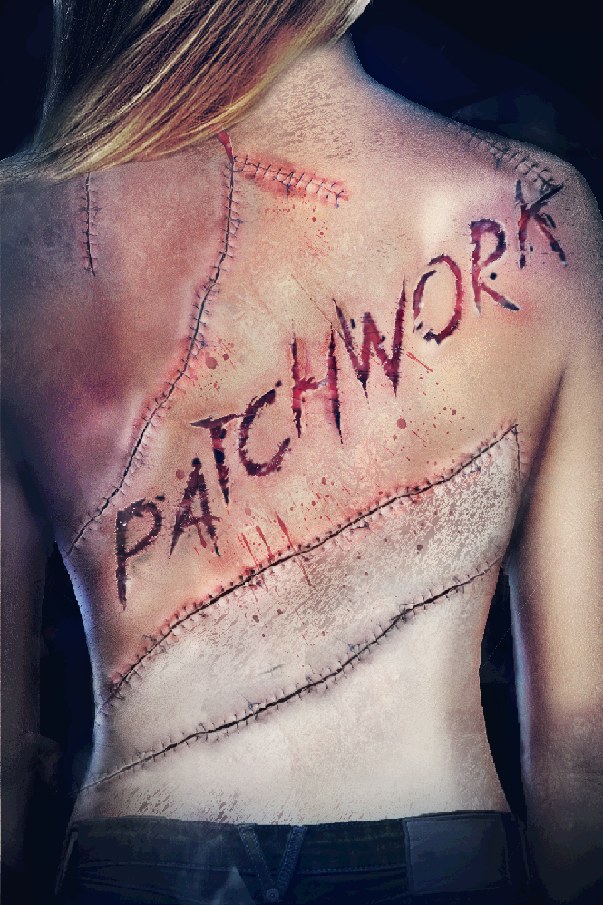 Trying to remember what happened during a night of partying can be a challenge for anyone. But in the new horror comedy, ‘Patchwork,’ the seemingly innocent protagonist is realizing that not even getting a new body can fix the ailments of a hangover. In honor of the film’s release on iTunes and VOD today, Shockya’s premiering an exclusive clip, which is titled ‘Escape.’ The video highlights the difficulties of adjusting to life in a new body and mindset after a life-defining celebration.

The following synopsis for ‘Patchwork’ has been released:

After a night on the town, Jennifer (Stolper), Ellie (Fairaway) and Madeleine (Blasucci) awake to find themselves stitched together into the same body. Determined to find out what happened to them and who is responsible, they set out on a madcap quest for revenge.