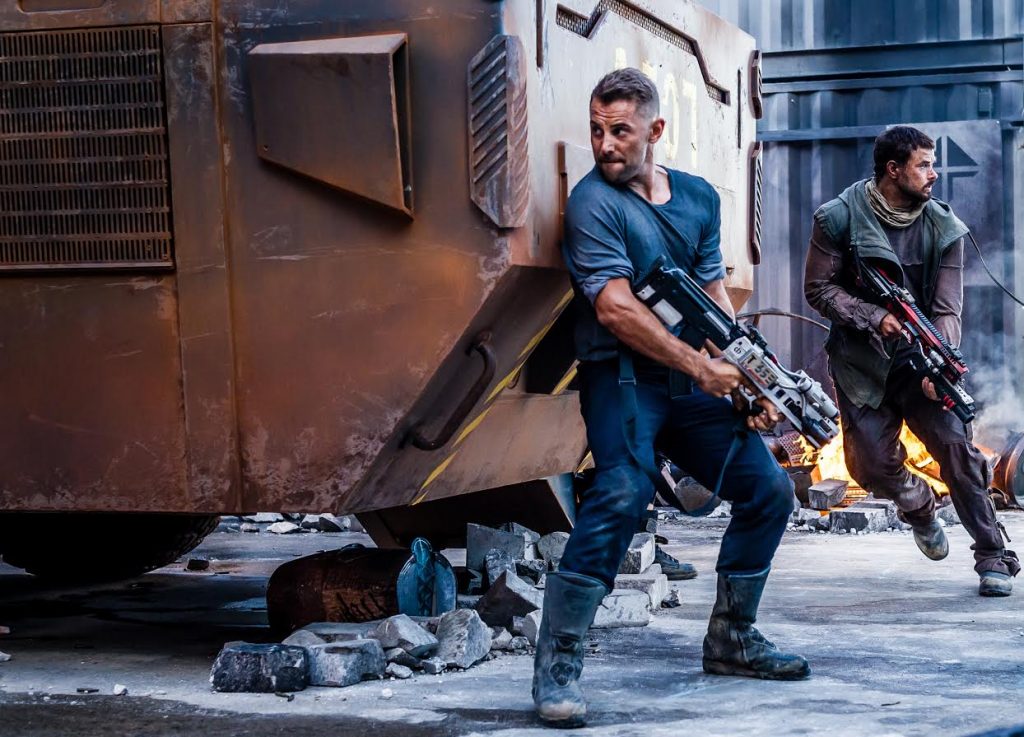 Photo from the film THE OSIRIS CHILD: SCIENCE FICTION VOLUME 1

RLJE plans to release THE OSIRIS CHILD in theaters and On Demand in Fall 2017. Mark Ward, RLJE’s Chief Acquisitions Officer, made the announcement today.

“We’re excited to be releasing this action-filled, science fiction film,” said Ward. “Writer/director Shane Abbess is a true visual talent who cleverly applies his knowledge of filmmaking to bring a futuristic action-packed, adventure-filled story to the big screen.”

THE OSIRIS CHILD is set in a time of interplanetary colonization. Sy Lombrok (Kellan Lutz), a drifter with a haunted past, forms an unlikely alliance with Kane Sommerville (Daniel MacPherson), a lieutenant who works for off-world military contractor Exor. In a race against time, they set out to rescue Kane’s young daughter Indi (Teagan Croft) amid an impending global crisis created by Exor.

“We wanted to bring back a type of movie that seemed all but extinct – the old school sci-fi action/adventure from the 80’s with monsters, prison planets, sky battles and a host of fun, colorful characters. It’s a big universe with a huge story arc and we’re ecstatic to introduce it to the world with this first installment,’” said Abbess.

THE OSIRIS CHILD is produced by Matthew Graham, Brett Thornquest, Sidonie Abbene and Abbess via their Storm Alley and Eclectik Vision banners, in association with Phonetic Images and executive produced by Steven Matusko. The producing team previously collaborated on Infini and Terminus and most recently the upcoming thriller Better Watch Out. 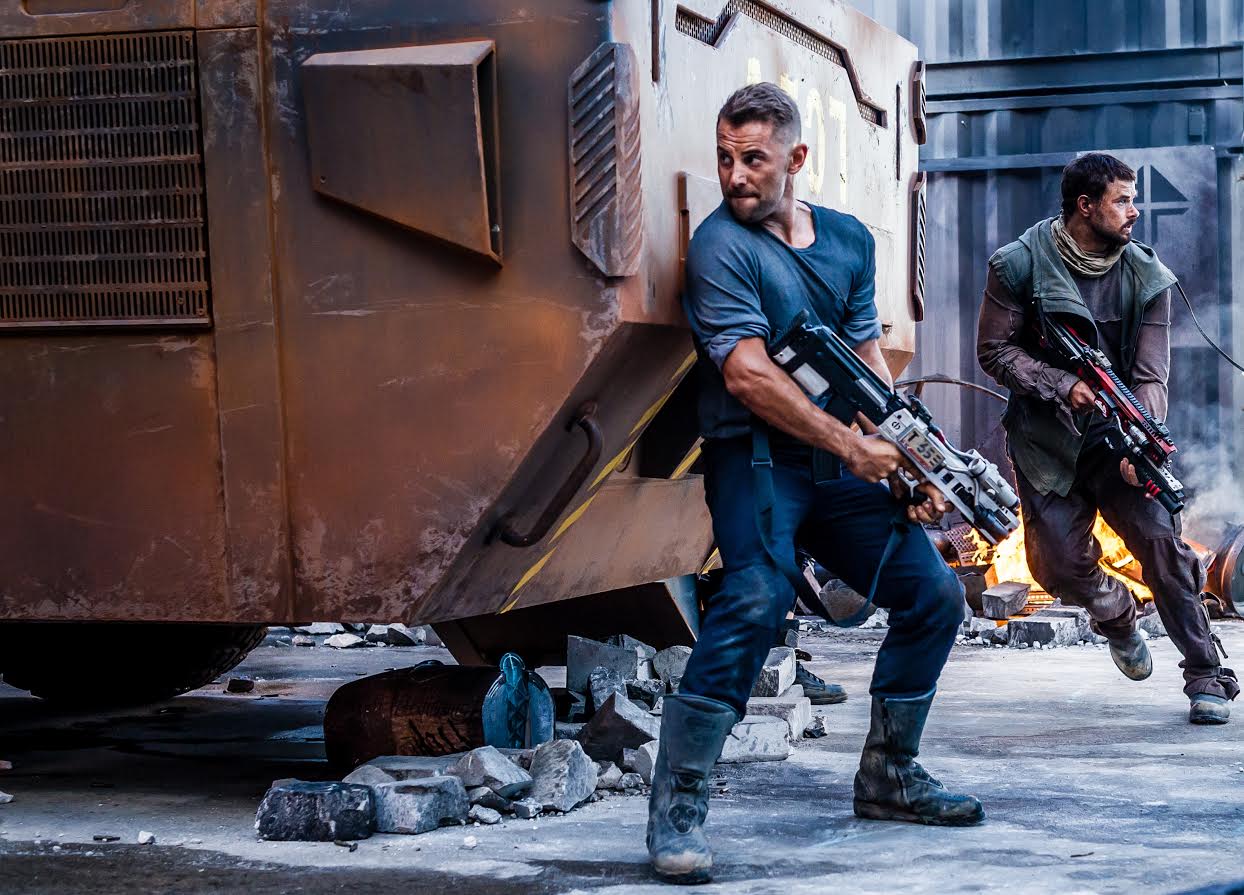