Ahead of the second season premiere on July 27, a riotous new trailer for quirky new webseries Maid to Order has been released. The series, which is based on House of Cards actress Katie Carpenter’s life as a burgeoning actress, tells of two clueless roommates that start a fantasy maids service, battling urban Atlanta and their own denial of reality. Carpenter and Kendra Carelli star.

Season Two continues the story of two clueless roommates who start a fantasy maid service only to discover fantasy is just as hard to manage as reality. This time around, Margot (Carpenter) must maneuver urban Atlanta on her own as June (Carelli) faces her own obstacles in Los Angeles.
Featuring scene- stealing performances from Clare Carey (Weeds, Jericho), Michelle Rose (Too Close To Home), and a diverse array of Atlanta’s up-and- coming talent, Maid To Order Season Two picks up what last season laid down. Perfect for fans of Two Broke Girls, Community, and Orange is the New Black, catch the season premiere on Youtube July 27th. 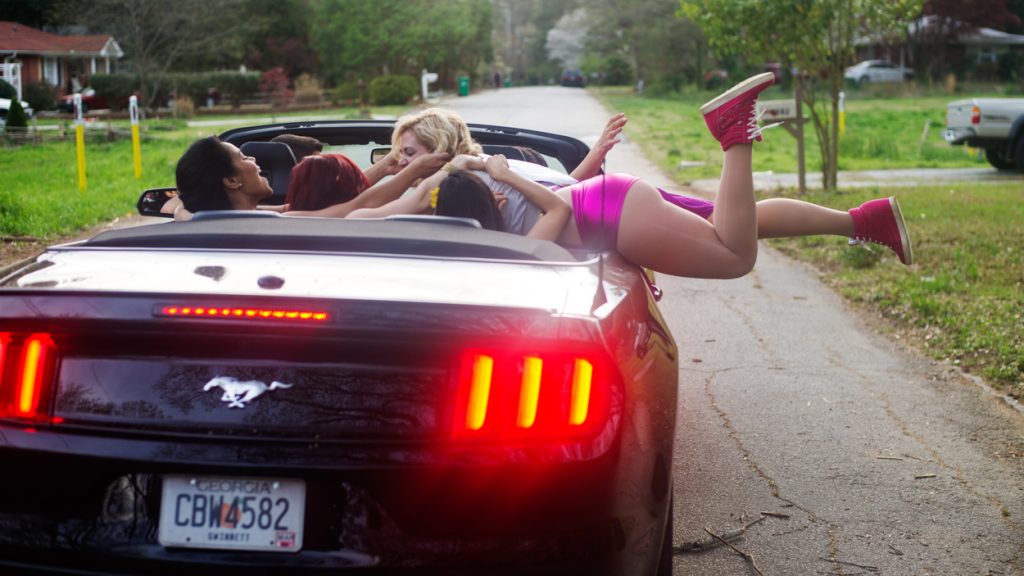