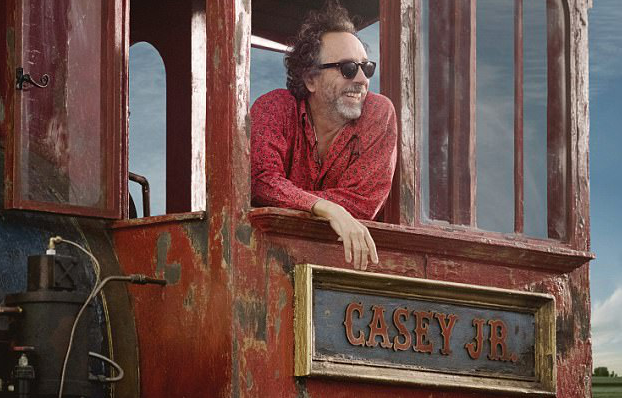 Production has begun on Tim Burton‘s visionary live-action reimagining of Disney‘s classic 1941 animated film, ‘Dumbo.’ The remake is reuniting the Oscar-nominated filmmaker with Michael Keaton, who played the title character in the director’s comedy, ‘Beetlejuice,’ as well as Eva Green, who portrayed the title character in the helmer’s fantasy film, ‘Miss Peregrine’s Home for Peculiar Children.’ The upcoming family movie also stars Colin Farrell and Danny DeVito, and introduces Nico Parker and Finley Hobbins in their first film roles.

Disney’s latest live-action movie follows Holt Farrier (Farrell), a former circus star who finds his life is turned upside down when he returns from the war. Circus owner Max Medici (DeVito) enlists Holt to care for a newborn elephant, whose oversized ears make him a laughingstock in an already struggling circus. But when Holt’s children (Parker and Hobbins) discover that Dumbo can fly, a persuasive entrepreneur, V.A. Vandevere (Keaton), and an aerial artist, Colette Marchant (Green), swoop in to make the peculiar pachyderm a star.