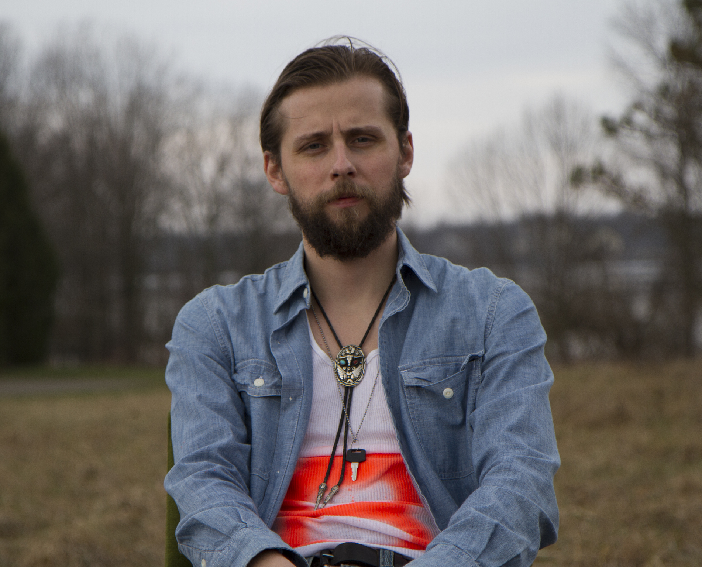 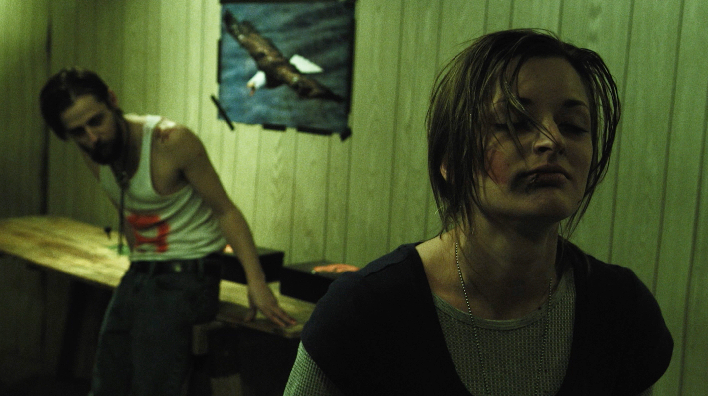 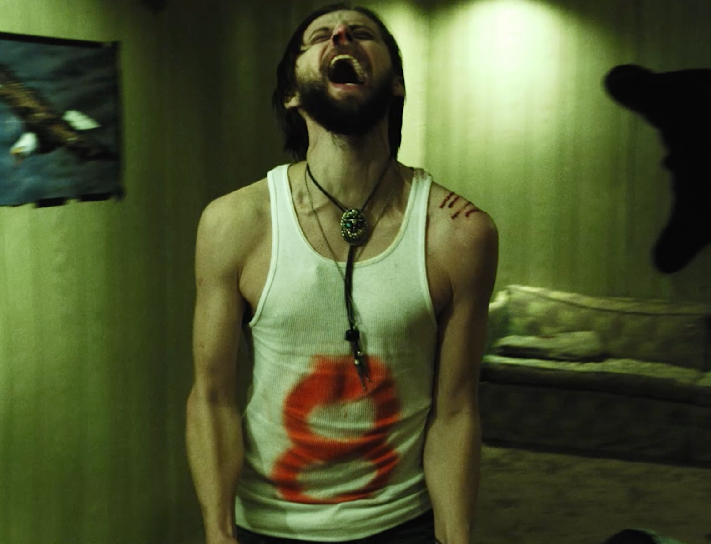 Hardened criminals who rely on their wits in order to survive should instinctively know when they’re being conned into committing an act that they wouldn’t normally do. But in the horror film, ‘Union Furnace,’ actor Mike Dwyer‘s anti-hero, who has become a small-town crook in order to sustain his way of life, is inadvertently manipulated into perpetrate even more brazen acts in order to survive. The protagonist is forced to wager everything in the new trailer and stills for the thriller, which is set to be distributed on Blu-ray and DVD on August 15 by Metropol Pictures.

In addition to starring in ‘Union Furnace,’ Dwyer also co-wrote the script with Nicholas Bushman, who also directed the movie. In addition to Dwyer, the drama also stars Keith David, Katie Keene and Seth Hammond.

Metropol Pictures has released the following synopsis for ‘Union Furnace’:

Small-town crook Cody (Dwyer) was at the end of his rope when a mysterious stranger offered him the chance of his life. There was just one catch – in this game he would have to wager everything, including his life. Cody finds himself trapped amongst a band of outsiders and misfits – all fighting for their lives and a slice of the American dream. Fueled by a horde of masked sadists, Cody and the others will win a fortune or die a brutal death.

Metropol Pictures has released the trailer for co-writer-director Nicholas Bushman's horror thriller, 'Union Furnace,' which stars co-writer Mike Dwyer, and is being released on Blu-ray and DVD.